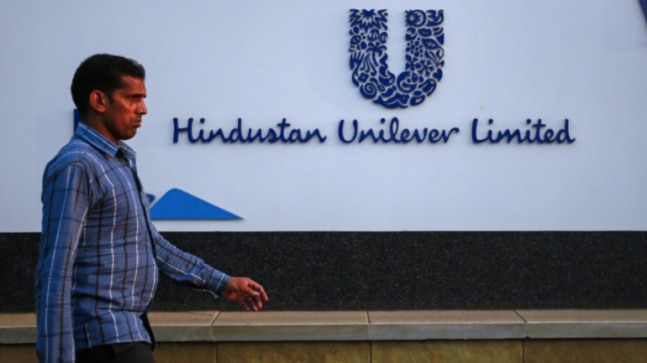 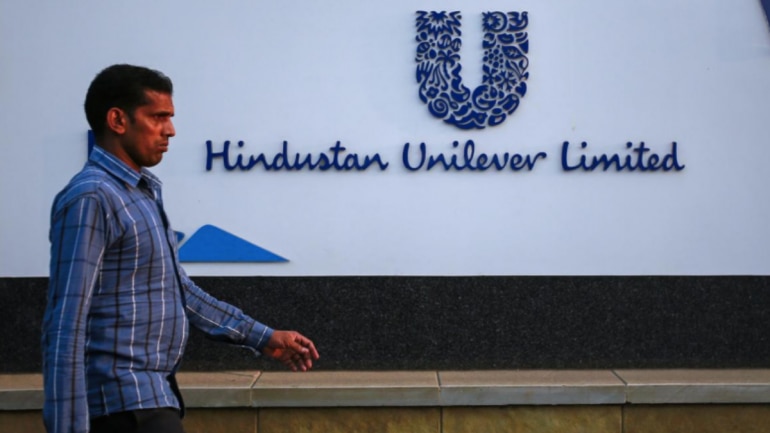 Also Read | The Dark Side of Beauty

Hindustan Unilever first applied for the trademarks, ‘Glow & Lovely’ and ‘Glow & Handsome’ in September 2018, application for which was rejected in 2019, and re-applied in June 2020, the company said in a petition to the high court in the western state of Maharashtra.

Hindustan Unilever and Emami did not respond to requests for comment and the court has set July 27 as the next hearing date.