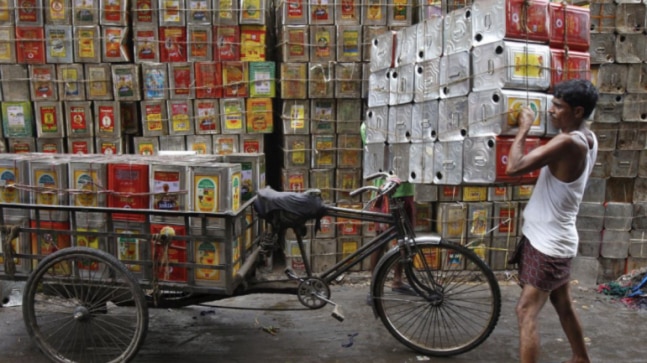 Palm oil demand in India, the world’s top edible oil importer, is set to plunge this year as coronavirus lockdowns slash food service sector demand and households opt for alternatives at the supermarket.

“Hotels, restaurants are not opening the way we were expecting after the lockdown. People are not going out and eating the way they use to,” Mallick said.

Edible oil consumption in India trebled over the past two decades as the population rose, incomes increased, and people started to eat out more.

Palm oil became the most widely used and imported oil but mainly for bulk buyers such as food processors and for use in restaurants. Indian households typically opt for premium alternatives such as sunflower oil and that has left palm vulnerable as lockdowns to prevent the spread of the coronavirus have reduced food consumption outside the home.

The impact of the shuttered food courts and street vendors is compounded by reduced demand at retail stores.

“We prefer buying sunflower oil. We never bought palm oil,” said Mumbai native Pradnya Chavan, who has been cooking more meals at home since local eateries closed in late March because of the COVID-19 outbreak.

Indian state governments have been providing palm oil to the poor at a subsidised price for years, which created the perception that it is not a premium product, industry participants said.

“Growth in the household consumption was replaced by soft oils with reduced market share of palm oil versus soft oils,” Bhan said.

Palm oil has accounted for more than two-third of India’s edible oil imports since 2010/11.

The drop in demand by a key buyer of palm oil could weigh on Malaysia’s benchmark crude palm oil prices, which are currently at 2,366 ringgit ($553.71) per tonne.

Indian consumer sentiment towards palm oil will need to change if the oil is to reverse its fall from favour among households, said B.V. Mehta, executive director of the SEA.

Of the 9 million tonnes of palm oil consumed annually in India, household demand accounts for only 1.6 million tonnes and comes mainly from rural areas in the south and east.

However, industry participants are at odds over how to capture more share among consumer buyers.