US firms in India not ready to pay digital tax, says lobby group 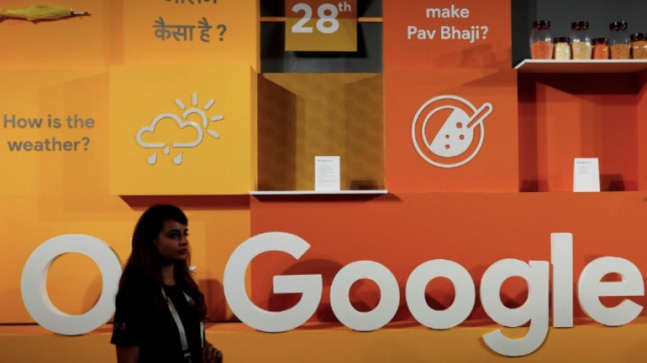 A lobby group representing U.S. technology giants has said its members are not yet ready to make the first payment of the country’s digital tax due this week, urging New Delhi to defer the move.

India in March said all foreign billings for digital services provided in the country would be taxed at 2{b1ee4ac4d8d7b8e1af61a560a11ca52574b8103b547ccac8037ce0cdf9e7ba58} from April 1, a move that caught U.S. technology firms off guard as they were battling the coronavirus pandemic.

The tax applies on e-commerce transactions on websites such as amazon.com.

Google, in particular, has been worried as the tax applies on advertising revenue earned overseas if those ads target customers in India.

The first quarterly payment of the tax is due on Tuesday, but in a letter on July 6 lobby group U.S.-India Strategic Partnership Forum (USISPF) urged the finance ministry to defer the tax or postpone the date for payment.

The group argued the tax was “riddled with various ambiguities and interpretational concerns” and it wasn’t clear on what amount the companies needed to pay the levy.

“There are practical difficulties in meeting this timeline,” USISPF wrote to the finance ministry in the letter, reviewed by Reuters.

The finance ministry did not respond to a request for comment. USISPF’s managing director for India, Nivedita Mehra, said the organisation had sent the letter to the finance ministry because it wanted to request help in resolving concerns of their member companies.

An Indian government source this week told Reuters that New Delhi was committed to implementing the tax.

The tax, a so-called equalisation levy, is seen aimed at taxing foreign companies which have a significant local client base in India but were billing them through their offshore units, effectively escaping the country’s tax system.

In its letter, USISPF also said the government’s new requirement of obtaining an income tax identification number for tax payments will pose “administrative challenges” to some foreign companies.

Must Read | Desi Unicorns in a Dragon-hold | Start-ups