Rupee settles flat at 75.19 against US dollar 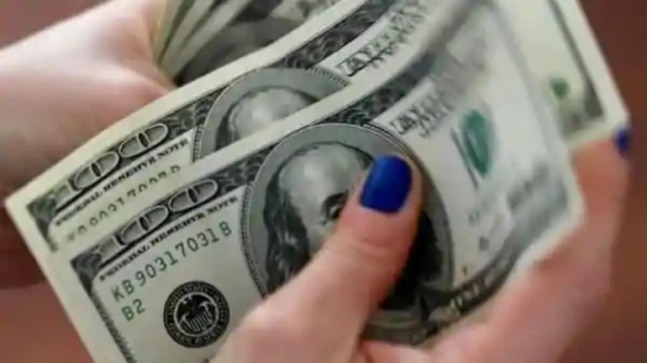 The rupee settled on a flat note at 75.19 against the US dollar on Monday amid high volatility in the domestic equity market.

During the four-hour trading session, the domestic unit witnessed an intra-day high of 75.08 and a low of 75.21 against the US dollar.

The rupee closed at 75.19 against the US dollar, up by just 1 paisa over its previous close. It had settled at 75.20 against the greenback on Friday.

Meanwhile, the dollar index, which gauges the greenback’s strength against a basket of six currencies, fell 0.03 per cent to 96.62.

Foreign institutional investors were net sellers in the capital market as they sold shares worth Rs 1,031 crore on Friday, according to provisional exchange data.

Meanwhile, the number of cases around the world linked to the disease has crossed 1.29 crore and the death toll has topped 5.69 lakh.

“Rupee consolidated in a narrow range ahead of the important inflation number that will be released today evening. Expectation is that it could grow at 5.30 per cent in June compared to growth of 5.84 per cent in the previous month,” said Gaurang Somaiyaa, Forex & Bullion Analyst, Motilal Oswal Financial Services.

Retail inflation rose by 6.09 per cent in June, mainly on account of higher prices of food items, official data released after the market hours showed.

Somaiyaa further said that at the same time, expectation is one more stimulus package from the US is keeping the dollar weighed down against its major crosses.