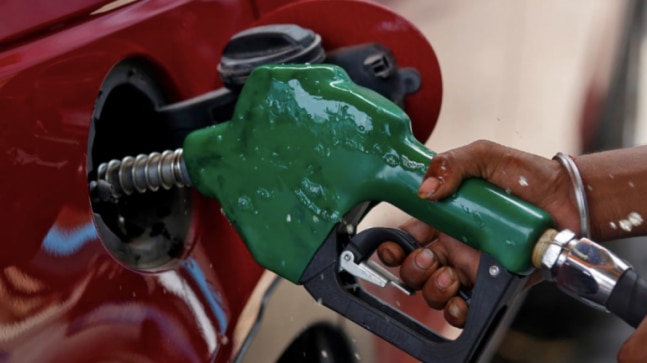 India’s fuel demand in June extended its recovery from a 13-year low hit in April, lifted by a pickup in activity as the economy gradually reopens from lockdown restrictions imposed to combat the coronavirus pandemic, government data showed on Thursday.

“The recovery in oil demand should continue in the second half of the year, provided that there are no renewed far-reaching restrictions on public life due to the sharp rise in the number of new infections in some U.S. states and in other major oil-consuming countries such as India,” Commerzbank wrote in a note.

India has overtaken Russia as the third-most affected country globally and deaths from the virus have surpassed 20,000.