Coronavirus: We’re past the worst, but recovery will be uneven, says ECB’s Lagarde Speaking as fears of a second wave shook investors and the general public across the world, Lagarde struck a constructive tone but urged authorities to use the truce currently offered by the virus to prepare. 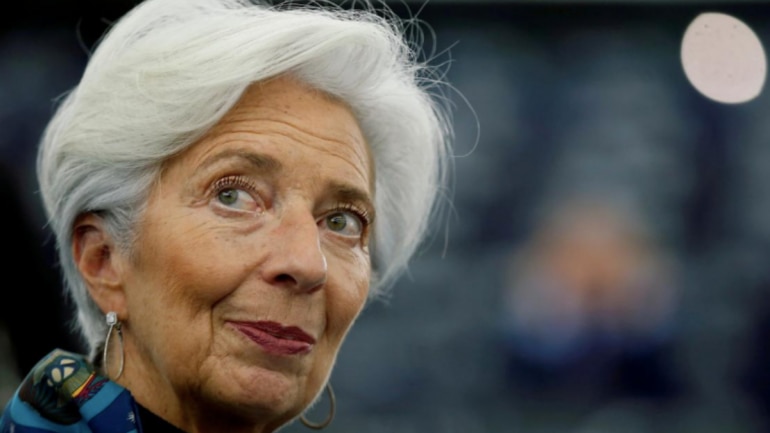 The euro zone is “probably past” the worst of the economic crisis caused by the coronavirus pandemic, but the recovery will be uneven, European Central Bank President Christine Lagarde said on Friday.

Speaking as fears of a second wave shook investors and the general public across the world, Lagarde struck a constructive tone but urged authorities to use the truce currently offered by the virus to prepare.

“We probably are past the lowest point and I say that with some trepidation, because of course there could be a severe second wave,” Lagarde told an online event.

She cautioned that the rebound would be “uneven”, “incomplete” and “transformational”, meaning some companies in industries such as air travel and entertainment would never recover while others would come out stronger.

The ECB is on course to buy 1.3 trillion euros ($1.46 trillion) worth of bonds and lend a similar amount to banks at negative rates to cushion the euro zone economy and avoid a credit squeeze.

The measures, combined with government guarantees on some loans, apparently are bearing fruit, with lending to euro zone companies growing in May at its fastest pace since early 2009, data showed on Friday.

In a nod to a German court challenge to the ECB’s stimulus tool, Lagarde said the central bank’s response was “proportional” to the challenge it faced.

She was echoed by the Finnish central bank governor, Olli Rehn, who added it was better for the ECB to be safe than sorry when it decides whether to withdraw those measures.

Rehn recalled that the ECB raised rates prematurely twice in 2011, exacerbating a debt crisis in the euro zone.