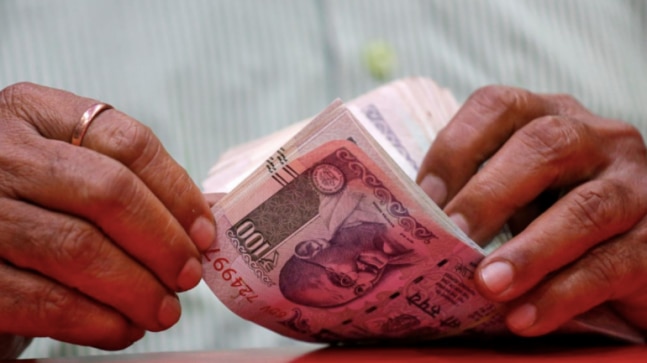 EPFO may reduce the current 8.5 per cent interest rate announced for FY20 due to rapidly declining PF contributions and weak cash flow. This is likely to impact 60 million subscribers. 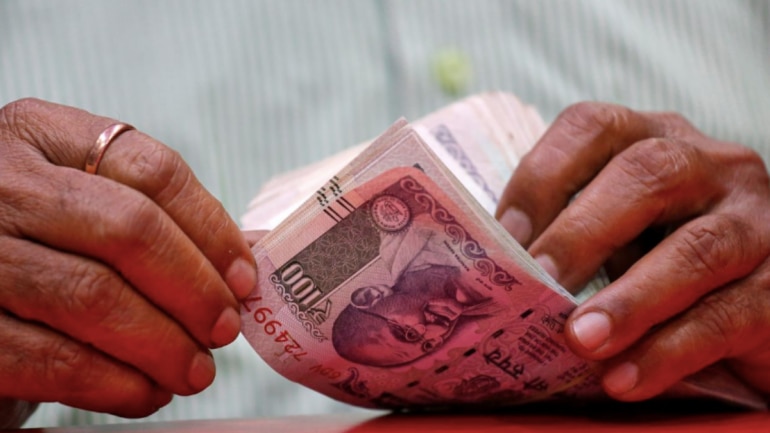 A cut in EPFO interest rate will directly affect subscribers as it will lower the payout on their retirement savings. (Photo: Reuters/Representational image)

At a time when India is going through a severe economic crisis, another bad news may hit almost 60 million Employees’ Provident Fund Organisation (EPFO) subscribers in the country.

EPFO may reduce the current 8.5 per cent interest rate announced for FY20 due to rapidly declining PF contributions and weak cash flow, according to a report published in The Economic Times.

This report published in CNBC-TV18 suggests that the rate could be reduced to 8.1 per cent as contributions fall.

A cut in EPFO interest rate will directly affect subscribers as it will lower the payout on their retirement savings. The Economic Times report added that the finance, investment and audit committee of EPFO will meet soon to assess the current position and whether it will be able to pay the declared interest.

The 8.5 per cent interest rate was announced earlier in the first week of March, but it is yet to be approved by the finance ministry. Only after approval, the labour ministry can notify about the rate.

The Economic Times report quoted sources as saying: “Disbursal of money based on the interest rate declared for last year will be difficult for EPFO as the cash flow has significantly reduced and liquidation of its funds will not be easy at the time of disbursal.”

It may be noted that several measures have been announced by the government to help employees to tackle the Covid-19 crisis. Firstly, the PF contribution — for both employees and employers — has been lowered from 12 per cent to 10 per cent of basic pay.

In April and May, the EPFO said it had settled 3.61 million claims amounting to over Rs 11,500 crore.

The report added that trade unions, which are a part of EPFO’s central board trustees, said they will oppose any move to slash rates.