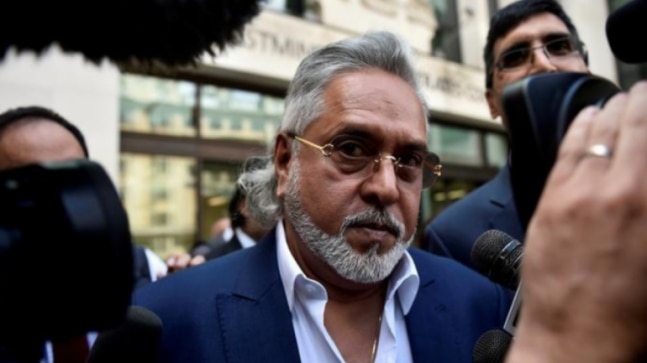 SBI-led banks’ consortium represented by Barrister Marcia Shekerdemian argued that they are not secured creditors as claimed while Mallya’s legal representative, Philip Marshall, said they should be pursuing the security that banks held over the United Breweries Holdings Limited. Justice Michael Briggs heard the lawyers of the banks and Mallya argue over matter in the London High Court to determine whether the loans can be recovered from Mallya.

Banks represented by Barrister Marcia Shekerdemian argued that they are not secured creditors as claimed while Mallya’s legal representative, Philip Marshall, said they should be pursuing the security that banks held over the United Breweries Holdings Limited.

In response, banks argued that they did not have any security over his assets and that they were also in a battle with the Enforcement Directorate over access to the assets.

Mallya’s legal team called it “a mess of their own making”. They also insisted that the bank’s petition should be dismissed as they are secured creditors.

In April, banks argued that Mallya’s is obfuscating the bankruptcy order “without any merit”.

However, Justice Briggs postponed the hearing till petitions in India related to the matter are settled. Banks have since returned with an amended petition to pursue the bankruptcy order.

With regards to Mallya’s extradition case, the high court had not granted permission to appeal against the extradition order.

It was reported earlier that Mallya then applied for political asylum, but the government never commented of these matters and considered private and confidential.