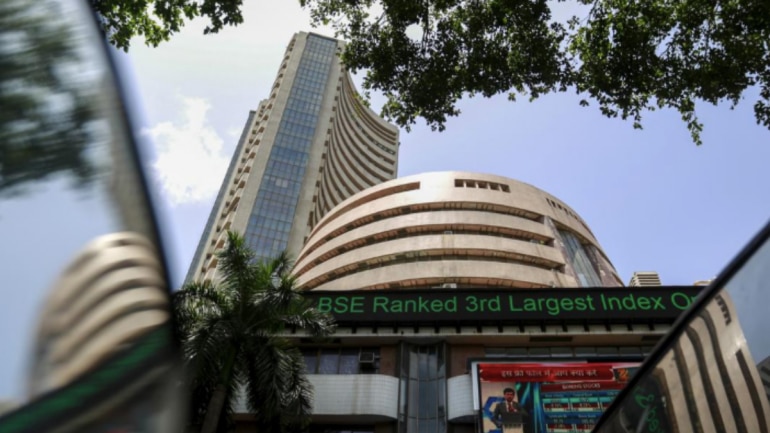 Shares of Vodafone Idea zoomed almost 10 per cent in early trade after reports of Google acquiring five per cent stake in the telecom company. (Photo: Reuters)

Escalating tensions between the US and China have again dented global markets, leading to a drop in key domestic market benchmarks.

It may be noted that shares of Vodafone Idea zoomed past 14 per cent in early trade after reports of Google acquiring five per cent stake in the telecom company.

Meanwhile, it seems that banking and financial stocks have run out of gas after two days of constant rally. Some of the top laggards in early trade are Axis Bank, Bajaj Finance, IndusInd Bank, HDFCBank, Infosys, Tata Steel, SBI and Maruti.

Apart from Nifty FMCG and Pharma, all other sectoral indices were trading in red with Nifty Bank, Financial Services, PSU Bank and Private Bank leading the negative rally.

Besides the global weakness, investors are also worried about the release of GDP numbers for the quarter ended March in 2019-20. Most experts expect the numbers to only offer an initial picture into the sheer devastation caused by the coronavirus lockdown in India.

A Reuters report quoting economists predicted economic growth or GDP in the March quarter at 2.1 per cent, way lower than 4.7 per cent in December.

VIDEO | Can economy be revived with lockdown on?