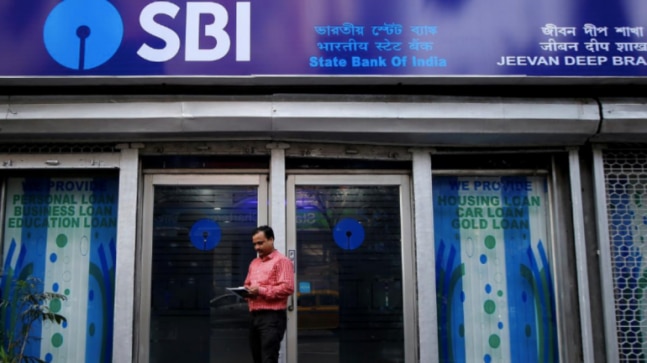 However, it was Public Sector Banks (PSBs) which contributed a large share of today’s gains during the trading session.

Just last week, SBI had announced that it would automatically extend the moratorium by another three months for all eligible borrowers without waiting for their request.