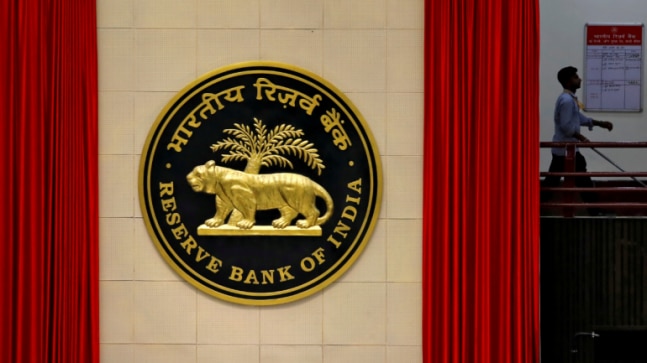 The Indian government’s frugal economic stimulus package has put pressure on the Reserve Bank of India to intervene, as analysts and economists say measures announced so far are unlikely to have any meaningful impact soon.

“The cumulative government measures will help partly ease the cash squeeze felt by MSMEs in the immediate term to help them bide time, but not fully resolve the current demand shock in the face of the coronavirus,” said DBS economist Radhika Rao. “With disinflation set to dominate, the RBI and policy committee will have the headroom to assume a growth-supportive stance.”

India went into the coronavirus pandemic amid falling growth and a sharp contraction in demand – both of which have been worsened by the pandemic.

Analysts said consumer demand is expected to be slow to pick up after the nationwide lockdown is lifted, most likely at the end of this month.

The only way to boost demand may be lowering interest rates to boost consumption, analysts said.

The RBI cut interest rates by a sharper-than-expected 75 basis points in late March. Markets and economists now expecting at least another 75-100 basis points cuts in the remainder of this fiscal year.

“It remains to be seen how the RBI pushes for aggressive rate transmission, which still is at precariously low levels,” analysts at Credit Suisse said in a note.