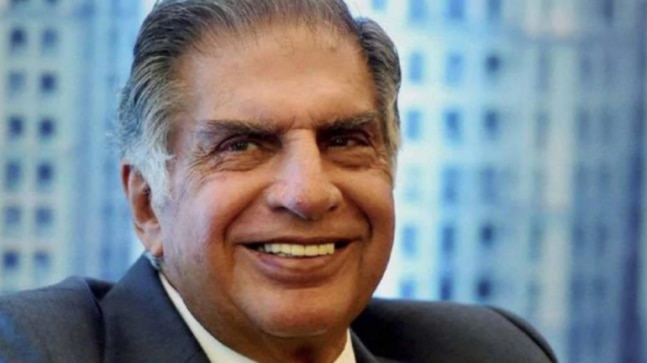 Industrialist and Tata Group Chairman Emeritus Ratan Tata has bought 50 per cent stake in a unique pharmacy chain promoted by a Mumbai teen.

Tata has picked up the stake in ‘Generic Aadhar’, which is promoted by 18-year-old Arjun Deshpande, reported Business Today.

Generic Aadhar is known to sell medicines at much cheaper rates than the market price. While Deshpande confirmed the deal, he denied disclosing the amount involved in the deal.

Deshpande added that Tata had earlier heard the proposal three to four months ago and agreed to invest and mentor him in running the business.

“Sir Ratan Tata has invested in Generic Aadhar two days ago for 50 per cent stake and a formal announcement will be made soon,” he told the publication.

Sources who spoke to BT said Ratan Tata had made the investment at a “personal level” and that it has no links with the Tata Group.

It is worth mentioning that Tata has been known for investing in many startups in the past including Ola, Paytm, Snapdeal, CureFit, Lenskart, Urban Ladder and more.

Despande has started Generic Aadhar almost two years ago and the company now has an annual turnover of approximately Rs 6 crore. All credit goes to its unique business model.

The startup follows a unique pharmacy-aggregator business model and sources generic drugs directly from manufacturers, following which it is sold to retail pharmacies. This results in elimination of 16-20 per cent wholesaler margin.

It may be noted that 30 retails from Mumbai, Pune, Bangalore and Odisha are part of the Generic Aadhar chain and follow the same profit-sharing model.

Despande said that within a year, he plans to have 1,000 small franchisee medical stores under the Generic Aadhar fold.

The startup is mostly engaged in suppling drugs for diabetes and hypertension drugs. However, it will soon start offering cancer drugs at rates much lower than the market price.