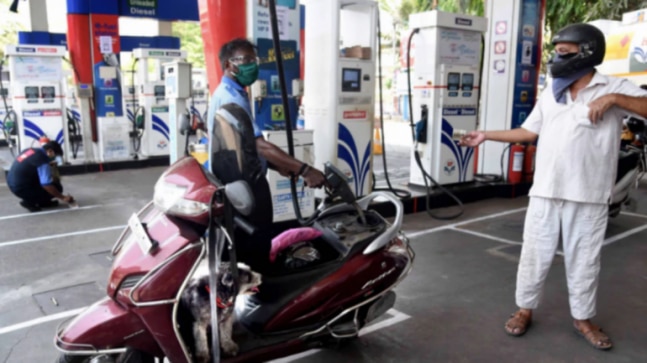 Petrol and diesel prices were sharply hiked for the fifth consecutive day in India even as global oil prices dropped on patchy demand concerns.

The consecutive five days rise in petrol and diesel rates comes after a 12-week pause and experts say that fuel prices can rise further in the wake higher domestic levies on fuel. The weak rupee-dollar exchange rate has also resulted in higher prices for petrol and diesel.

The rise in fuel prices came after international oil prices rebounded sharply a few days ago.

Read | Explained: Why petrol, diesel prices are on the rise in India