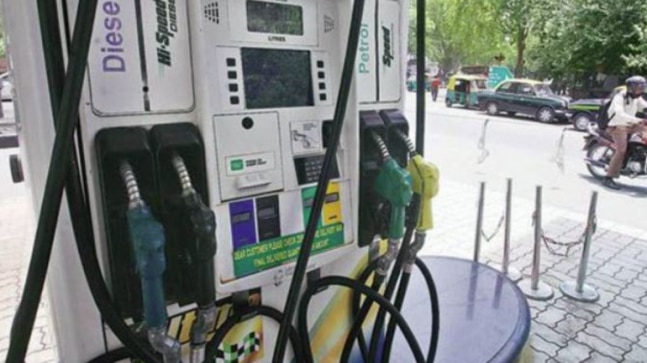 India’s fuel consumption slumped by over 66 per cent in April as a nationwide lockdown halted economic activity and travel, which eviscerated demand.

Petrol and diesel demand is down 66 per cent in April, while aviation turbine fuel (ATF) consumption has collapsed by 90 per cent as most airlines have stopped flying, industry officials said.

The collapse of demand in the world’s third-biggest consumer during April comes on the back of worst fuel sales in more than a decade recorded in March 2020.

The country’s petroleum product consumption fell 17.79 per cent to 16.08 million tonnes in March as diesel, petrol and ATF demand fell, according to official data released here.

Diesel, the most consumed fuel in the country, saw demand contract by 24.23 per cent to 5.65 million tonnes. This is the biggest fall in diesel consumption the country has recorded as most trucks went off-road and railways stopped plying trains.

Petrol sales dropped 16.37 per cent to 2.15 million tonnes in March as the 21-day nationwide lockdown enforced to prevent the spread of COVID-19 took most cars and two-wheelers off the road.

The only fuel that showed growth was LPG as households rushed to book refills for stocking during the three-week lockdown period.

This is the first estimate of total petroleum product consumption in the country. This includes sales by both public and private sector companies.

Industry officials said the pattern in fuel consumption is continuing in April as the lockdown is to last till mid of the month and there are indications that part restrictions will continue even after the lockdown is lifted.

Petrol and diesel sales in April are one-third of what they were a year ago, they said adding that demand is expected to pick up when the lockdown is lifted and restrictions on public transport lifted.

LPG sales in April is up 30 per cent, they said adding that these are provisional trends and actual numbers will only be known at the month-end.

Prime Minister Narendra Modi had announced a 21-day lockdown beginning March 25, shutting offices and factories, barring those involved in essential services. Also, flights were suspended, trains stopped plying, vehicles went off the road and cargo movement stopped as most people were asked to stay home to help check the spread of coronavirus.

March is the first month in two-and-a-half years when petrol sales have seen a negative or de-growth.

Naphtha consumption in March was up 15.7 per cent to 1.38 million tonnes, possibly because of its increased use in power plants. But, other industrial fuels such as fuel oil posted a 10.4 per cent drop to 4,82,000 tonnes.

Diesel sales had shown modest growth in April 2019 to February 2020.