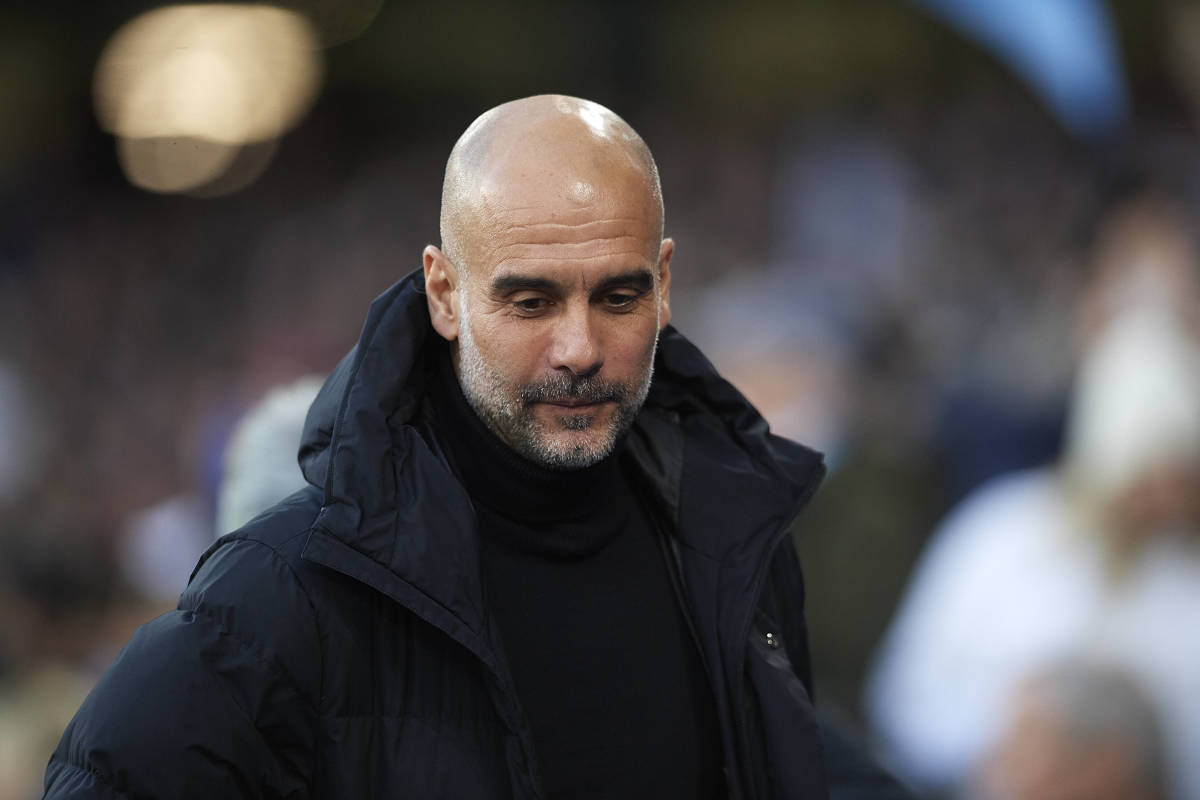 With Manchester City still in contention to win both the Premier League as well as the Champions League this season, their run of fixtures has been unrelenting during the business end of the season.

Just recently, City were faced by the unenviable challenge of going toe-to-toe with Atletico Madrid and Liverpool twice apiece in the space of a week and a half.

The stakes could not be any higher as every league game has turned into a cup final for Manchester City, largely due to the cut-throat nature of the ongoing title race, whilst also finding themselves with a 4-3 lead to protect ahead of their upcoming second leg of the Champions League semi-final against Real Madrid.

While Jurgen Klopp recently voiced his frustration at how BT Sport need to be more considerate about giving Liverpool the earliest kick-off on Saturday, after playing against Villarreal a little lesser than 72 hours prior, Pep Guardiola presented a tongue-in-cheek view of things from his perspective.

The 51-year old’s summary hits the nail on the head, as top teams such as Manchester City and Liverpool that are competing in multiple competitions must adapt to the unforgiving fixture pile-up.

While Pep Guardiola acknowledges the part played by broadcasters in not giving a leeway to the Premier League’s two dominant forces, that does not take away from how his side must embrace the relentlessness that comes with elite-level football.