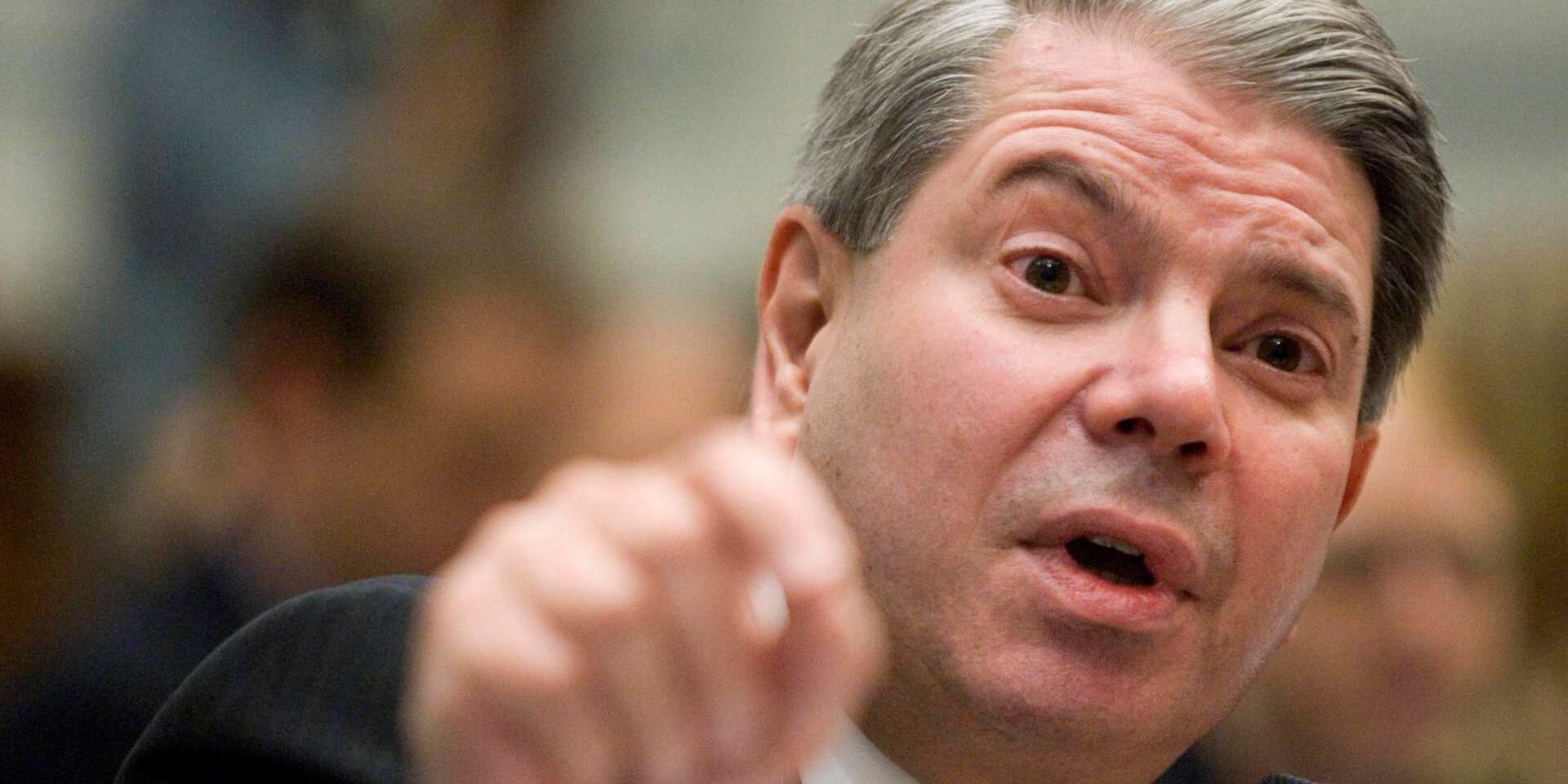 Investigators looking into improper payments and fraud associated with COVID-19 relief say their challenges are exacerbated by persistent gaps in federal spending data that existed well before Congress allocated trillions of dollars to respond to the pandemic.

Federal oversight leaders, including the Pandemic Response Accountability Committee, are now tracking more than $5 trillion in pandemic relief money. Agencies have obligated approximately $4.2 trillion, with $3.6 trillion already spent, according to the PRAC.

During a Senate Homeland Security and Governmental Affairs Committee hearing today, PRAC Chairman Michael Horowitz pointed to a finding from the committee’s October 2021 report that found 15,000 relief grants worth $33 billion had “meaningless descriptions” that make it almost impossible to discern how the funds were spent.

“Nobody looking at that, not us as oversight professionals, and the public looking to see where money went, would have any idea where that money went from looking at that reporting data,” Horowitz said. “That’s not what I think Congress intended, when they set up the [Digital Accountability and Transparency Act of 2014] and other mechanisms for reporting through USASpending.gov, to report out for the public to learn how their money was being spent.”

The White House Office of Management and Budget released guidance in November 2020 emphasizing requirements that agencies provide award descriptions detailing the purpose of the award, performance goals, and the intended beneficiaries of the funding.

But the PRAC found agencies are inconsistent in how they apply the guidance. The Department of Housing and Urban Development (HUD), for instance, merely used a general assistance listing title, “Community Development Block Grants/Entitlement Grants,” as the award description for more than 37,000 awards totaling approximately $11 billion in COVID assistance spending.

GAO reviewed 57 OIG reports from 2021 and found 44 of them identified areas where agencies could improve the accuracy, completeness and timeliness of data reported to USAspending.gov. But the requirement in the DATA Act for IGs to review and report on the web portal’s submissions has expired.

“Unless Congress reinstates that requirement, very few IGs will audit the data,” Dodaro said. “So the quality and completeness of the data is still at risk.”

Both Horowitz and Dodaro also identified the lack of reporting on sub-recipient data as a major challenge in tracking COVID-19 relief funds.

“You can see oftentimes how agencies distributed the money in the first instance,” Horowitz said. “But in many of these programs, as you know, grant programs money goes even further downstream. And there’s no information about that flow.”

The PRAC is also focused on agency gaps in reporting back from grant and other assistance recipients. While the $800 billion Paycheck Protection Program administered by the Small Business Administration helped keep countless businesses afloat during the pandemic, Horowitz said it’s difficult to get exact information on what recipients did with the money.

“How did that impact employment? We don’t know,” he said. “[SBA] doesn’t know because the information isn’t being collected.”

“I think the lesson to me out of this thing is that it is better if Congress, in legislating future emergency spending, make it very clear about how the agency is to accept recommendations from the oversight community and get some help,” Dodaro said. “We could have helped them avoid a lot of these pitfalls. And they need to aggressively implement and deal with these fundamental management weaknesses ahead of time.”

COVID relief spending also drove a sharp increase in improper payments between fiscal years 2020 and 2021. GAO is recommending a range of measures agencies can take to guard against improper payments moving forward, including subjecting programs expected to distribute more than $100 million annually to more reporting requirements.

GAO is also recommending Congress establish “a permanent analytics center of excellence to aid the oversight community in identifying improper payments and fraud.” And Dodaro’s team is urging that chief financial officers have more oversight of agency improper payment risk assessments and estimates.

“The main thing is the quality, the completeness and timeliness are still major issues for all federal spending,” Dodaro said.