Ontario to regulate use of financial advisor, planner titles: regulator 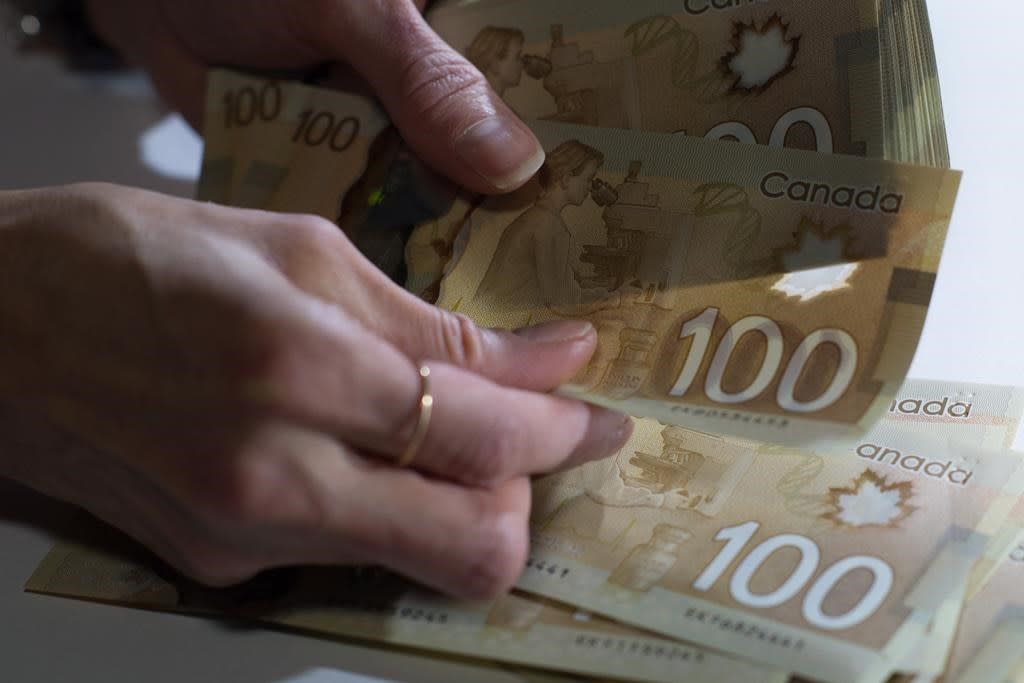 TORONTO — Ontario’s financial regulator will soon force anyone using the financial planner or advisor title in the province to be overseen by a credentialing body and subject to a complaints and discipline process.

The higher standards and accountability mechanisms come after consumers have long raised concerns about a lack of oversight in the industry and the need to ensure those using the advisor and planner titles have the appropriate expertise.

The move is meant to bring consistency, clarity and transparency to the financial services industry, while helping investors ensure they are getting advice from trained professionals who will be held accountable for any missteps.

“That’s a huge advantage for consumers right now, because it’s very difficult for them to actually understand, except sometimes with 2020 hindsight, the quality of the services that they’re receiving,” FSRA chief executive Mark White said.

He acknowledged the new standards have been a longtime coming, but pointed out that they have been in progress for many years.

The province said in the 2019 budget that it would introduce legislation to list the use of the financial planner and advisor titles to those who obtained credentials from bodies approved by the FSRA.

The new standards developed with the feedback collected over the last two years will come into effect on March 28, but be phased in over time for some financial professionals.

Anyone who began using those titles after that date must immediately get credentials from one of the FSRA-approved credentialing bodies that will be named in the coming weeks.

FSRA settled on the phased approach so those providing “legitimately good” financial advising services aren’t disadvantaged and have time to explore, which credentialed body is the best fit, White said.

While there is always grumbling about new rules to follow, he expects the standards to be well-received.

“People generally don’t welcome new legislation, but it’s very interesting because not only are consumer investment advocates behind this, but I think the vast majority of participants who provide financial advising services are behind this,” he said.

“They realize the good providers are right now lumped together with people who don’t have good education, who don’t want to be subject to comply with code of conduct standards.”

“This is a significant and meaningful step forward for consumer protection in Ontario,” she said, in a statement.

This report by The Canadian Press was first published March 23, 2022.