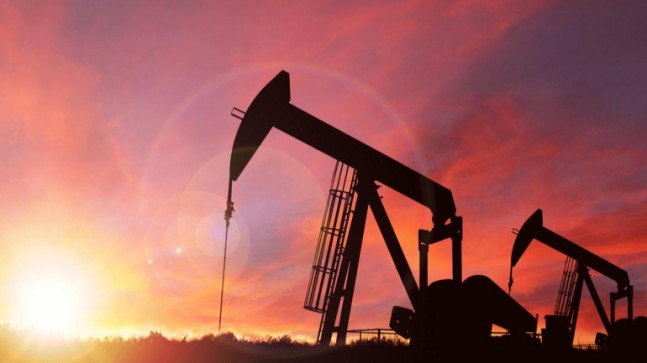 Oil prices rose on Tuesday on clear signs that producers are sticking to commitments to cut crude supply as more cars get back on the road with coronavirus lockdowns easing around the world. 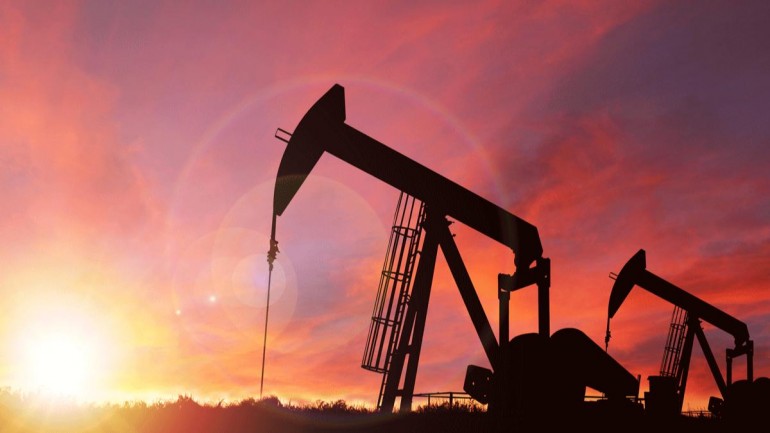 Oil prices rose on Tuesday on clear signs that producers are sticking to commitments to cut crude supply as more cars get back on the road with coronavirus lockdowns easing around the world.

The market was buoyed by comments from Russia reporting its oil output had nearly dropped to its target of 8.5 million barrels per day (bpd) for May and June under its supply cut deal with the Organization of the Petroleum Exporting Countries (OPEC) and other leading producers, a grouping known as OPEC+.

“There’s definitely a feeling those cuts have come through as well as you could expect,” said Daniel Hynes, senior commodity strategist at Australia and New Zealand Banking Group.

OPEC+ countries are set to meet again in early June to discuss maintaining their supply cuts to shore up prices, which are still down around 45{b1ee4ac4d8d7b8e1af61a560a11ca52574b8103b547ccac8037ce0cdf9e7ba58} since the start of the year. The big producers agreed in April to cut output by nearly 10 million bpd for May and June.

Russia’s energy ministry on Monday quoted minister Alexander Novak as saying a rise in fuel demand should help cut the current global surplus of around 7-12 million bpd by June or July.

“With economies restarting, the focus definitely is on the improvement in the fundamentals, rather than what seemed like a complete collapse in demand only a few weeks ago,” said strategist Hynes.