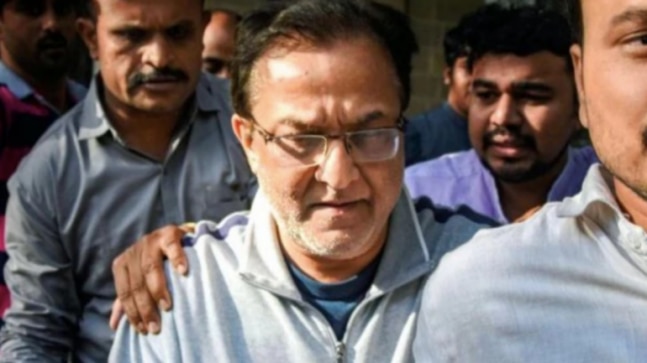 Yes Bank founder Rana Kapoor has applied for bail on the grounds that if he stays in jail, he may contract the novel coronavirus.

In the bail application, Rana Kapoor has claimed that his prevailing medical condition puts him at the risk of contracting coronavirus in jail.

He has filed his bail plea through his lawyer Subash Jadhav. Kapoor claims that he has a history of chronic immunodeficiency syndrome, which causes lung infection, sinus and skin infections.

He has also told the court, through the application, that he is suffering from severe hypertension, anxiety and depression for the last one and half year.

Further, Rana Kapoor maintains that he has bronchial asthma since childhood due to which he is at high risk of getting lung infection which may lead to death.

The bail application further claims that due to the present situation of coronavirus, he is at risk of getting severe lung infection which may lead to his death given his age.

Rana Kapoor is 62-years-old and was earlier under custody of the financial probe agency before being sent to jail.

“It is submitted that the aforesaid disease requires the applicant to consume carefully monitored and home-cooked food in order to combat and control the said disease. The applicant is also required to stay at home,” reads the bail plea.

The matter will be heard on Monday. Court has also directed the jail authorities to take proper care of his health.

The Central Bureau of Investigation (CBI) has also got a production warrant against Rana Kapoor and is likely to arrest him in connection with the Rs 3,700 crore given to DHFL by Yes Bank.

CBI in its FIR has alleged that Rana Kapoor’s family received Rs 600 crore as kickbacks for the investment.