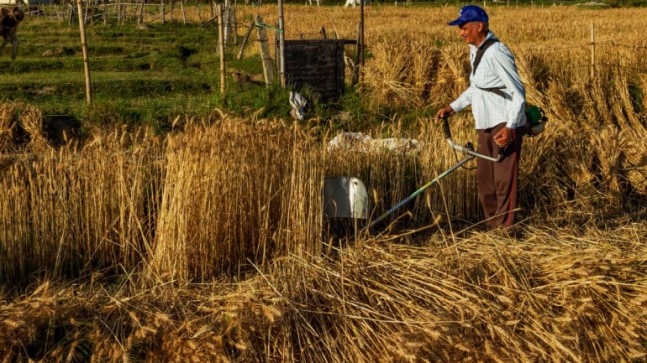 Breaking all past records, Madhya Pradesh has emerged as the leading state in the country in terms of procurement of wheat for the year 2020.

Madhya Pradesh follows a decentralised model of procurement, under which, the state government procures wheat on behalf of the Centre and retains only the quantity required to run the state’s public distribution system (PDS), while the remaining stocks are moved out by the union government.

Procurement in Punjab closed on May 31, while, procurement is continuing in four districts of Madhya Pradesh — Indore, Bhopal, Ujjain and Dewas. Haryana with 73.98 lakh tonnes is the third-largest procurer of wheat in the country.

Interestingly, Madhya Pradesh commenced wheat procurement only on April 15 as against March 25 in usual years, owing to the lockdown imposed due to the coronavirus outbreak.

“A total of Rs 20,500 crore has already been paid to 14.22 lakh farmers in the state on the basis of Rs 1,925 per quintal being offered as the MSP this year,” Principal Secretary, Food and Civil Supplies, Sheo Shekhar Shukla, said.

Initially, arrangements were made for the procurement of 100 lakh tonnes, but preparations were then undertaken for an additional 25 lakh tonnes more to be procured. The availability of gunny bags was an issue, however, stocks were procured while the lockdown was in force.

While Punjab has been a leading player in wheat procurement for years, government procurement has become big in Madhya Pradesh only, in the last few years.