Liverpool committed to continued investment after another financial loss 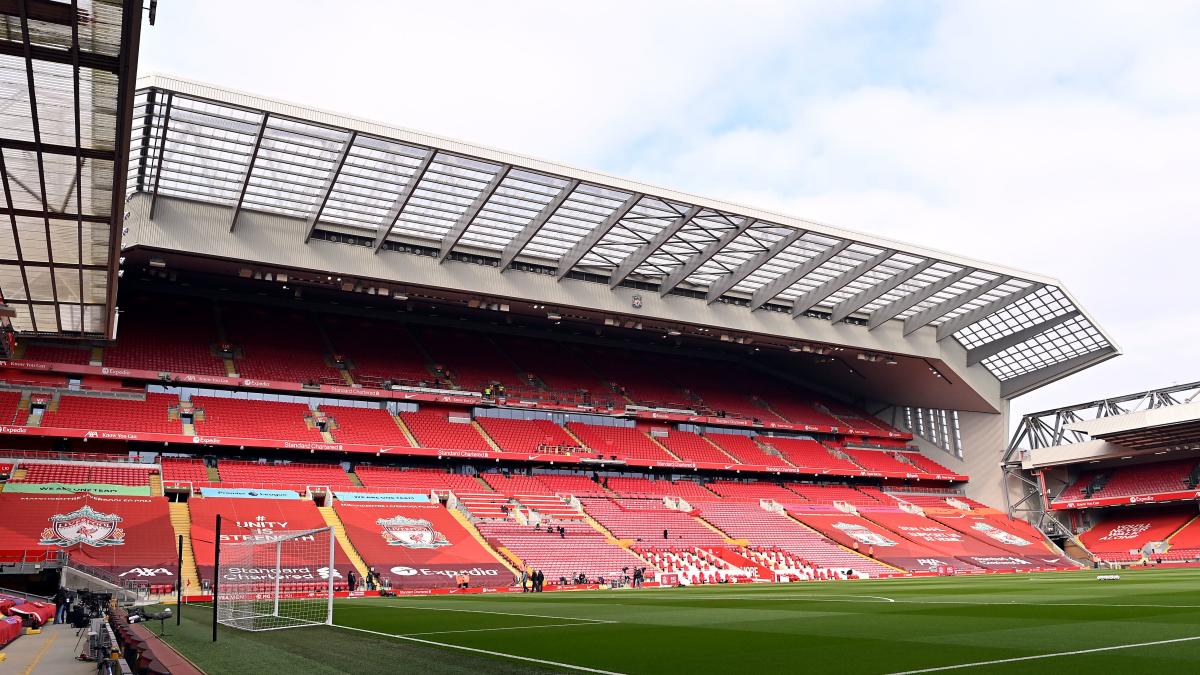 Liverpool remain committed to continued investment on and off the pitch despite posting a second successive season of Covid-impacted financial loss.

Figures for the period ending May 2021 – which included their first league title triumph in 30 years – show the club made a pre-tax loss of £4.8million.

That was significantly reduced from a £46m loss the previous year in the first season severely affected by the global pandemic, having made a healthy profit in the preceding three years.

While managing director Andy Hughes reiterated the stance the club could only spend what they earned he stressed that did not mean there would not be further outlay on players and infrastructure.

“It is imperative, however, that we continue to live within our means and operate within football’s regulations and financial fair play,” he said.

“But we’ll continue to reinvest on and off the pitch to further strengthen our position and compete at the highest levels right across the club.”

That has already been acted upon this season with the £36m summer arrival of RB Leipzig central defender Ibrahima Konate followed by the January signing of Porto winger Luis Diaz for an initial £37.5m, although almost half of that outlay was recouped by the sale of fringe players.

Non-matchday commercial revenues, including retail stores, stadium tours and the museum, closing due to the pandemic, were down.

That was offset somewhat by an increase of £64.5m in media revenue – due to the prolonged 2019-20 season, which fell outside of the previous reporting period – and and a miniscule (£200,000) rise in commercial revenue.

There were also record-breaking kit sales from the new partnership with Nike.

Wages actually fell from £325m to £314m, mainly because the previous figure included bonuses for winning the Champions League in 2019 and accrued bonuses for the Premier League title win 12 months later.

“These latest results demonstrate the significant financial impact of the global Covid pandemic which affected all areas of the business,” added Hughes.

“We have worked really hard these past years to get us into a really strong and sustainable financial position.

“Despite navigating through a very challenging and uncertain period, overall revenue remained flat, demonstrating the underlying financial strength of the business.

“It’s been an unprecedented time on and off the pitch. Our men’s team winning our 19th league title was a truly fantastic achievement, but not having supporters in the stadium to share the moment was not how we wanted it to be.

“Our women’s team also continues to grow and the hard work and strategic changes to the women’s section is seeing a challenge for promotion to the WSL this season.

“The continued support from our ownership has seen over £130m invested in infrastructure over the past three years and we are delighted with the great progress being made on the Anfield Road expansion project, which will see the capacity of Anfield rise to 61,000, on completion in 2023.”