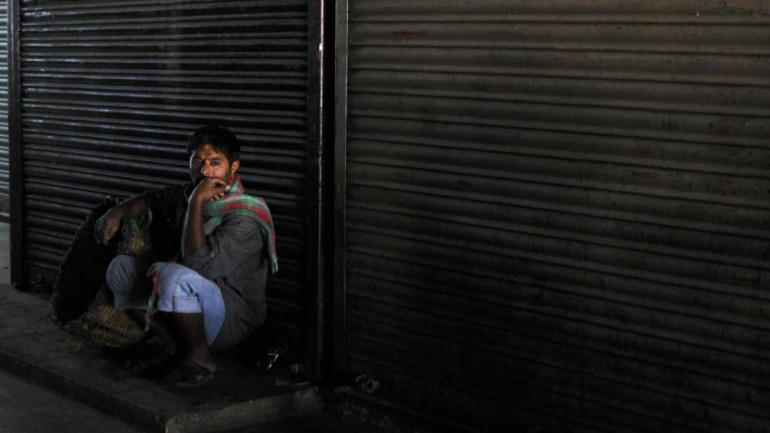 Last week also saw a decrease in labour participation rate, the rate on the fourth week was 38.7 per cent lower than the 38.8 per cent recorded preceding week. (Photo: Reuters)

India’s unemployment rate rose to 24.3 per cent in the week ended May 24, slightly more than the figure (24 per cent) recorded in the previous week, as per the latest data released by the think-tank Centre for Monitoring Indian Economy (CMIE).

The latest rate is higher than the average unemployment rate of 24.2 per cent reported in the past 8 weeks.

“While the unemployment rate has been reasonably stable around 24 per cent during the lockdown, the labour participation rate trend seems to tell a story of some interesting changes in the labour markets,” according to Mahesh Vyas, Managing Director and CEO, CMIE.

The discouraged workers seem to be coming back to look for jobs, which is good news, CMIE said. The weekly data also indicates that this influx into the labour markets is succeeding in finding jobs.

Last week also saw a decrease in labour participation rate, the rate on the fourth week was 38.7 per cent lower than the 38.8 per cent recorded preceding week.

According to CMIE, throughout May Urban unemployment has remained higher than Rural unemployment.

In the month of April, Puducherry had the highest rate of unemployment at 75.8 per cent followed by the state of Tamil Nadu at 49.8 per cent.