India’s war on China apps will have network effect 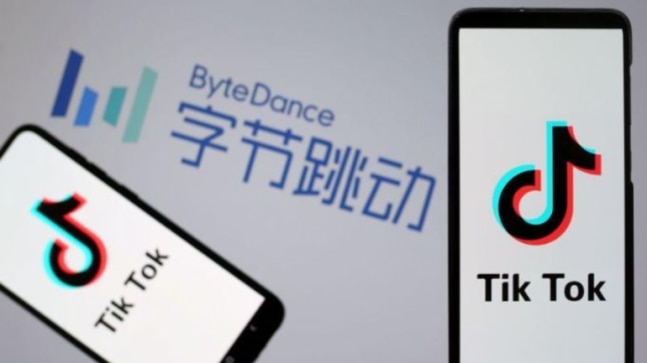 India is extending a fight with China from the Himalayan mountains into cyberspace. ByteDance’s hugely popular video-streaming app TikTok is among 59, mostly Chinese, ones banned by New Delhi on national security concerns.

India is extending a fight with China from the Himalayan mountains into cyberspace. ByteDance’s hugely popular video-streaming app TikTok is among 59, mostly Chinese, ones banned by New Delhi on national security concerns.

It significantly narrows a top growth market for Chinese technology firms and may embolden other governments to shut them out. But the network effects could be messy all around.

Giants from Alibaba to Xiaomi have made significant inroads on the subcontinent. For Beijing-based ByteDance, India has been the biggest driver of TikTok installs, accounting for 611 million downloads, or 30% of the total, according to SensorTower. Cutting off new users, and existing ones as they try to install updates, will sting its mooted valuation of $110 billion. And the company faces a similar backlash in the United States where lawmakers are also suspicious about Beijing’s access to consumer data.

For now, Chinese companies are slightly safer as investors in home-grown Indian peers. Notably, the blacklist excludes the country’s most valuable startups, including the $16 billion payments giant Paytm, backed by Ant Financial, as well as education star Byju’s, which counts Tencent as an investor. In total, 18 of India’s 30 unicorns have Chinese funding, Gateway House, a Mumbai-based thinktank reckons. But new investment rules and rising anti-China sentiment may slow the overall flow of capital from the People’s Republic and that will hurt growth.

The sovereign nature of the ban will make it hard to reverse and may embolden others to act against Beijing, which is busy picking fights from the South China Sea all the way to Australia and Canada. The U.S backlash against telecoms equipment maker Huawei, for example, has spread globally. And politicians in India, Italy and beyond have all raised the wall to Chinese capital in recent months. The immediate danger is a retaliation beyond cyberspace: India depends on China for hard-to-substitute imports – active pharmaceutical ingredients, for example. The military and virtual brawl will spill over to other realms.