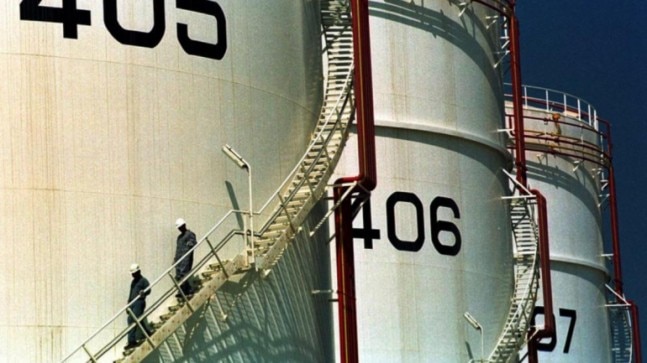 India’s crude oil processing in April slumped by 28.8 per cent from a year earlier, its biggest drop since at least 2003, as a nationwide lockdown weighed on fuel demand and forced refiners to cut production.

The lockdown and travel curbs aimed at stemming spread of Covid-19 since March 25 forced people to stay home, cutting India’s fuel demand by 45.8 per cent in April.

Refiners, struggling to store oil and products, had to sell some oil to the federal government which used it to fill strategic storage.

India has extended its nationwide restrictions to May 31, but relaxed rules in areas with lower numbers of cases leading to some recovery in fuel demand and refiner runs this month.

Indian refiners operated at about 72 per cent of their overall capacity of about 5 million bpd, the data showed.

Indian Oil Corp, the country’s top refiner, operated its plant at about 53 per cent capacity, while use at the refineries owned by its subsidiary Chennai Petroleum plunged to about 33 per cent of capacity, the data showed.

Nayara Energy, part owned by Russia’s Rosneft, curtailed runs at its 400,000 bpd Vadinar refinery to 85 per cent of capacity.

India, which imports over 80 per cent of its oil needs, produced 6.4 per cent less oil in April than a year earlier at around 2.55 million tonnes or 620,000 bpd, data showed.