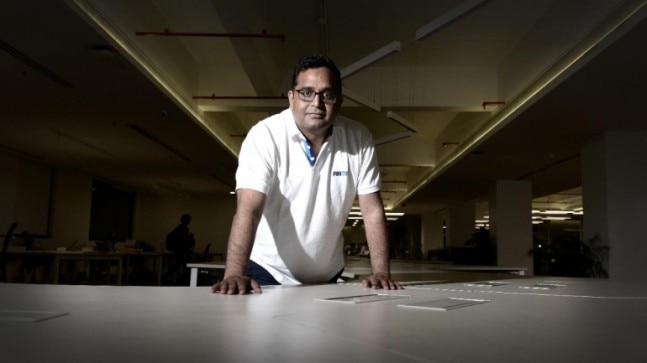 Not afraid of competition, Paytm founder on Facebook-Reliance deal for JioMarts (File photo)

The founder of India’s second-largest start-up Paytm has said that he is not threatened by the massive deal struck by two giants – Facebook and Reliance – to launch JioMart – a mobile market platform on WhatsApp.

Instead, Vijay Shekhar Sharma says, more players in the market the merrier.

“It’s not a zero-sum game. When Facebook took off in the world, Google did not lose its profit and network, in fact, people more and more came online. As more players come in the market, the customers become savvier with the platform,” Vijay Shekhar Sharma said.

Vijay Shekhar said there cannot be a ‘winner takes it all’ situation in this country. “We have always said that we have the ambition of half a billion customers in India. If any company comes and says they have set an ambition for 600 million they are going to be bigger than us. But we are very clear that we would like to be the platform of preference for the half a billion customers,” he said.

“Besides,” he said, “we have moved ahead from the business quadrant of from being a payment portal to financial services, our banks, lending, insurance and wealth solutions have started making money.”

The Paytm founder also said that with the current trends, he hopes that the company will hit the break-even point much before than earlier expected as the net loss per month has become low.

While several industry honchos have predicted that the virus outbreak will deflate the growth story of the startups like Paytm, Vijay Shekhar Sharma said that the opinion rarely mattered to him, “Instead, I focus on doing right by my investors and stakeholders.”