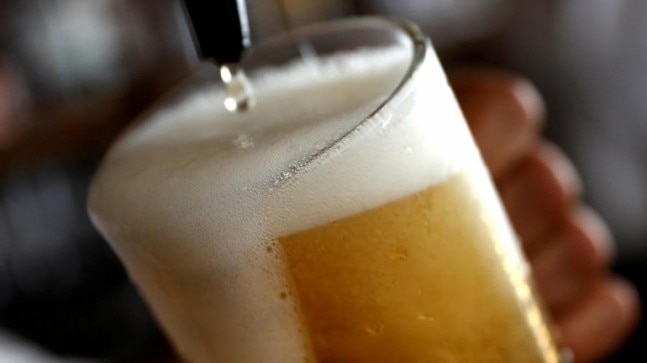 The Himachal Pradesh government has decided to impose ‘corona cess’ on liquor sale, through which the state exchequer is expected to earn Rs 100 crore yearly, Parliamentary Affairs Minister Suresh Bhardwaj said on Friday.

At a meeting of the state cabinet chaired by Chief Minister Jai Ram Thakur, it was decided that the cess would vary from Rs 5 to Rs 25 per bottle according to the quality of liquor, he said.

Import fee for spirit used by industries with L-19A license for sanitisation has been increased from Rs 10.50 per bulk litre to Rs 15. With this hike, the state would earn Rs 10 crore per annum, Bhardwaj said.

Relaxation in curfew has also been increased from five hours to seven hours. This is apart from the one-and-a-half hour relaxation given for morning walk, he said.

The minister said that timing for the relaxation will be decided by the district magistrates.

A cabinet sub-committee constituted for economic revival after the coronavirus crisis blows over, made a presentation about its recommendations for expediting developmental works, mobilisation of resources and possible support to different sectors.

It also recommended that Himachalis returning to the state should provide information about their skills which must be shared with labour, employment and industries departments for their utilisation in available sectors.

The cabinet sub-committee also suggested measures for harvesting of crops and horticulture produce in the coming seasons. It recommended plugging revenue losses due to mining operations and fast-tracking forest clearances.

At the meeting, the cabinet gave its nod to implementation of the Mukhya Mantri Shahri Ajeevika Guarantee Yojna, which aims to provide 120 days of assured unskilled employment guarantee to every household in urban areas. Rs 25.20 crore is expected to be spent under this scheme.

In order to boost the employability of youth, the cabinet gave its nod to setting up of centre of excellence at Waknaghat in Solan district under an Asian Development Bank funded programme. The centre would provide high-end training in tourism, hospitality and IT sectors.