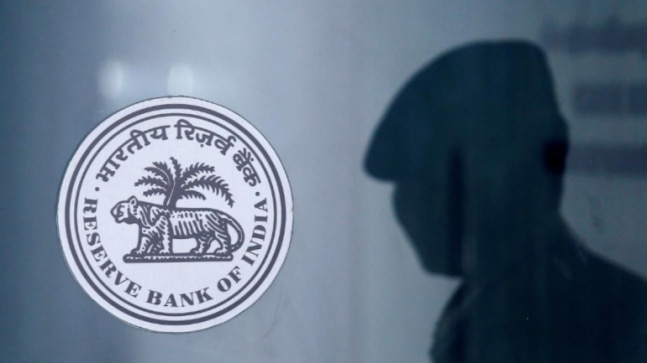 With the fiscal deficit already touching as high as 7 per cent of the GDP, the government has little room increase spending during the economic crisis. It is already running out of options to fund its budget and the Reserve Bank of India (RBI) may need to intervene yet again with additional support, reported Bloomberg.

According to the report, the central bank may be asked by the administration to buy sovereign bonds directly or boost dividends to help generate additional revenue. The report, quoting Sabyasachi Kar, RBI chair professor at the National Institute of Public Finance and Policy, said demand creation can only happen if the government spends.

Kar told Bloomberg that it would “make sense to go for some form of deficit monetisation” right away.

Most central banks around the world are helping their respective governments fund record fiscal stimulus packages to deal with elevated spending during the coronavirus pandemic.

In fact, the case has been same for emerging markets like Indonesia as well. In Indonesia, the central bank this week agreed to buy bonds worth billions of dollars directly from the government.

The Bloomberg report notes that the approach by Indonesia’s central bank could be risky for developing economies, especially the risk of inflation, currency and autonomy of the central bank.

The RBI has so far announced several measures to help the government in tackling the economic adversities arising from the coronavirus pandemic. Despite RBI’s efforts, the government is worried on how it will manage its record 12 lakh crore worth borrowing in the current fiscal year to March.

If the economic situation does not improve, India could end up with another possible ratings downgrade as it hurtles towards its first economic contraction in more than four decades.

India’s sovereign ratings are just a notch above junk at Fitch Ratings and Moody’s Investors Service. Both firms cited India’s deteriorating fiscal strength as a reason behind the recent downgrades.

The threat of another ratings downgrade looms large and the Bloomberg report adds that it may reduce the likelihood of RBI directly purchasing bonds from the government. It can also rescue the government’s fiscal position through a dividend payout in August.

Another economist quoted in the report said the “RBI would be required to partially bail out the government by allowing its revaluation reserves to be utilised”.

Kunal Kundu, an economist with Society Generale GSC Pvt, said there are high chances that the government may issue special ‘Covid bond’ to tackle the rise in expenses and shortfall in revenue caused by the virus.

So far, the government has limited actual fiscal stimulus to 1-1.5 per cent of the GDP and economists fear that lower spending could deepen recession woes and the period of the slowdown could last much longer.

For the government, there seems to be no easy solution as it could have a direct impact on other macroeconomic factors. While inflation has been under control, the present crisis could result in a drastic rise.

Past experiences of debt financing have not been well. In the 1980s. It led to double-digit inflation and this could be a reason why RBI is reluctant to step in.