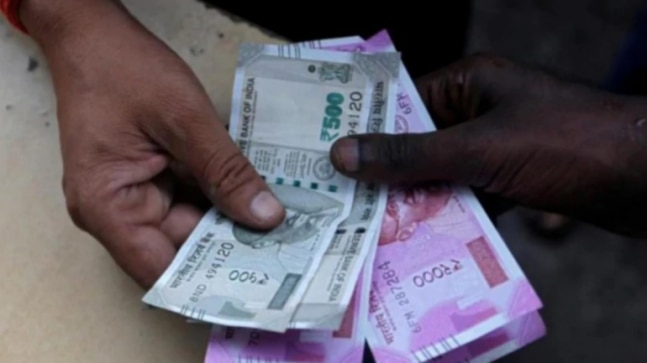 The government on Friday started cracking down on fraudulent exporters who used fake or wrong details to claim GST refunds to the tune of Rs 1,875 crore.

The Central Board of Indirect Taxes and Customs (CBIC) initially detected offences amounting to Rs 115 against identified risky exporters, but there is a catch. Of the 234 suppliers verified so far, 82 suppliers have been found non-existent at their place of business.

Investigators also found that most of the fraudulent exporters submitted wrong details while claiming GST refunds.

A total of 1377 exporters, who fraudulently claimed IGST refund amounting to Rs 1,875 crore have been found untraceable at their principal place of business.

It may be noted that the number of risky exporters includes seven accredited as star exporters.

In addition, adverse reports have also been received on three-star exporters. These exporters have claimed IGST refund amounting to Rs. 28.9 crore deceitfully.

Adverse reports have also been received with respect to 2,197 risky exporters. The government is now planning to hold back their refund claim and is actively tracing the whereabouts of these exporters.

Exporters are identified as “risky” on the basis of specific risk indicators based on Customs, GST, Income Tax and DGFT data.

The list of identified risky exporters has been shared with the Central GST formations for physical and financial verification.

Finance Ministry sources said in 695 cases, positive reports have been received from CGST formations. Out of these, there are 461 cases where IGST refunds amounting to Rs 273 crore have been suspended.

Details of these risky suppliers have been shared with jurisdictional field formations for their physical/financial verification and to verify the amount of ineligible input tax credit (ITC) availed by them.