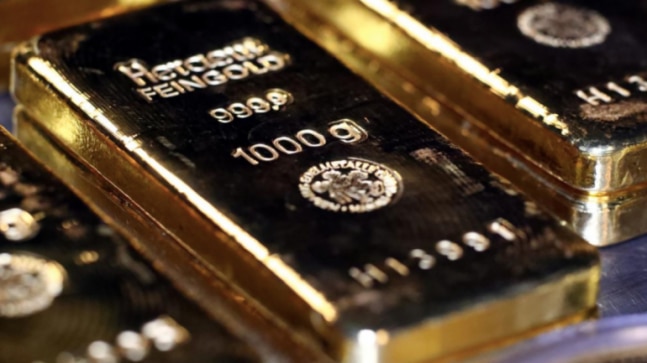 Gold prices held steady on Wednesday, supported by concerns stemming from a surge in coronavirus infections in Beijing but with hopes for a potential COVID-19 drug and a stronger U.S. dollar limiting their advance.

Offsetting upwards pressure on gold, the dollar rose 0.1% against its rivals, making the metal more expensive for holders of other currencies.

A record increase in U.S. retail sales in May supported views the U.S. recession might be drawing to an end, with upbeat trial results for a COVID-19 treatment further aiding investor sentiment.

Geopolitical tensions and additional stimulus measures from global central banks also offered some support to bullion, which is often used as a safe store of value during times of political and financial uncertainty.

India reported 20 of its soldiers had been killed in clashes with Chinese troops at a disputed border site, while tensions between North and South Korea simmered after North Korea blew up a joint liaison office set up as part of a 2018peace agreement.

“On the one hand, we have geopolitical flashpoints igniting all over the map. On the other, the U.S. dollar is more robust and competing for those same safe-haven flows,” AxiCorp’s chief market strategist Stephen Innes said.