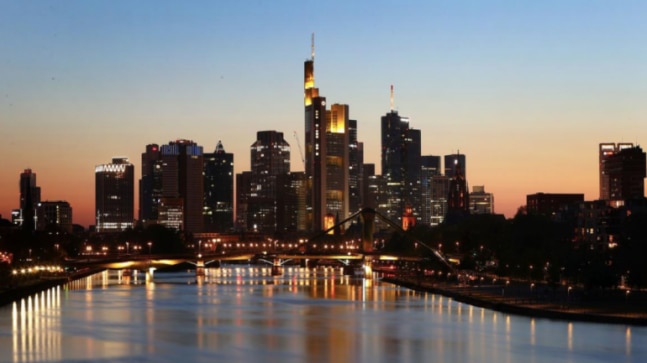 IHS Markit’s flash composite Purchasing Managers’ Index (PMI), which tracks the manufacturing and services sectors that together account for more than two-thirds of the economy, improved to 45.8 from 32.3 in May. 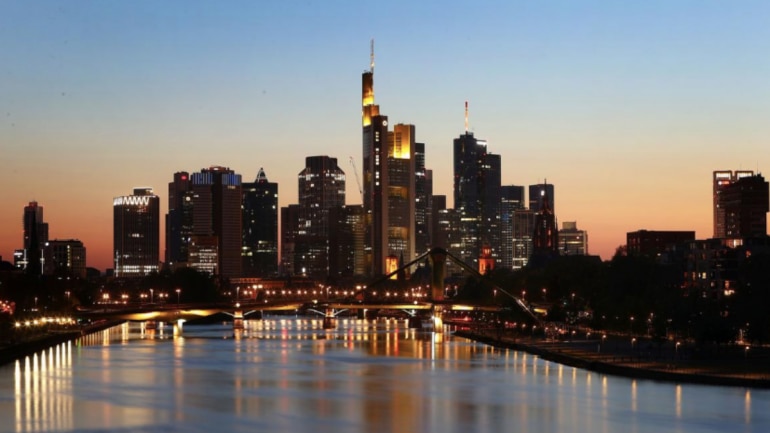 The German government hopes that its more than 130 billion euro stimulus package will help bring the economy back onto a growth path in the second half of this year. (Photo: Reuters/Representational image)

Germany’s private sector recession eased further in June but coronavirus-related disruptions and uncertainty continued to weigh on demand, a survey showed on Tuesday, suggesting that Europe’s largest economy is set for a slow recovery.

IHS Markit’s flash composite Purchasing Managers’ Index (PMI), which tracks the manufacturing and services sectors that together account for more than two-thirds of the economy, improved to 45.8 from 32.3 in May.

That beat the 44.2 predicted by a Reuters poll of analysts but still marked the fourth month in a row that the index was below the 50 threshold which separates growth from contraction.

Phil Smith, principal economist at IHS Markit, said manufacturing and services were both “seemingly over the worst but far from firing on all cylinders” as concerns about the labour market and ongoing job cuts were clouding the outlook.

The services sector, which since mid-March had been hardest hit by the gradually imposed lockdown measures, recovered further. The PMI sub-index for business activity in services rose to 45.8 in June from 32.6 in the previous month.

The industrial sector, which in contrast to other European countries did not face forced factory closures in the past three months, also improved, with the PMI sub-index for manufacturing rising to 44.6 from 36.6 in May.

The government hopes that its more than 130 billion euro stimulus package will help bring the economy back onto a growth path in the second half of this year.