While Fitch Ratings retained India’s ratings at the lower investment grade, it feared India’s recovery after the Covid-19 pandemic would be a long-drawn process. 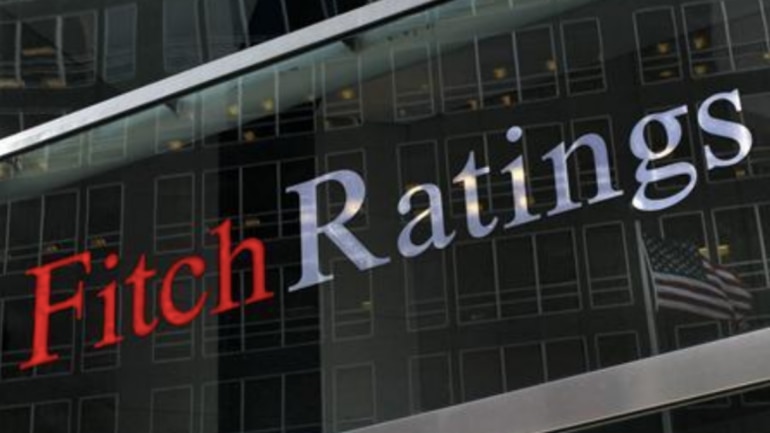 In yet another blow to India, global ratings agency Fitch Ratings has revised the country’s sovereign ratings outlook from stable to negative.

With Fitch’s move, all three international ratings agencies including Moody’s Investors Services and S&P have the lowest investment grade for India’s sovereign ratings. It may be noted that both Fitch and Moody’s now have a negative outlook for India and only S&P has kept it at stable.

The global ratings agency said India has suffered a huge blow due to the Covid-19 pandemic and expects economic activity to contract by 5 per cent in the fiscal year ending March 2021.

“The humanitarian and health needs have been pressing, but the government has shown expenditure restraint so far, due to the already high public-debt burden going into the crisis, with additional relief spending representing only about one per cent of GDP by our estimates,” it said.

It cited the strict lockdown imposed by India as a reason for the sharp contraction but added that economic activity will rebound as much as 9.5 per cent during the next year.

Fitch Ratings said in a note that its forecasts about economic growth will depend on other risk factors including a sharp rise in cases in the country after the lockdown was relaxed earlier this month.

The ratings agency said the impact and duration of the virus in India will determine whether the country can retain its pre-pandemic growth rate of 6-7 per cent. It added that the financial sector’s health will be key to India’s economic recovery.

Fitch also added the government’s general debt is expected to jump 84.5 per cent of the GDP in FY21 from estimated 71 per cent in FY2020.