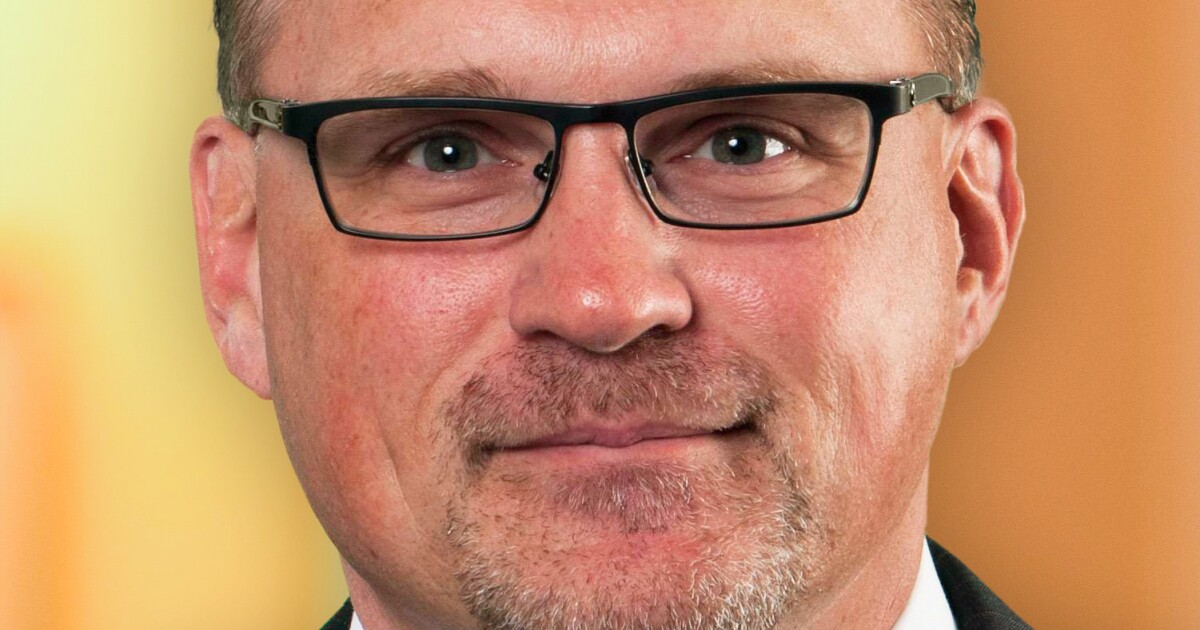 First American Financial completed its $300 million acquisition of Mother Lode Holding Co., a title agency with operations in 11 states and over 1,000 employees.

Mother Lode has 17 operating subsidiaries in title and settlement services for residential and commercial real estate transactions, including its primary business, Placer Title.

Given that First American had $813 million in cash on its books in March, it would be able to fund the purchase without taking on any additional debt, CEO Ken DeGiorgio said during the first quarter earnings call on April 28. Also, the company repurchased $100 million of stock during April. That followed first quarter repurchases totaling $265 million.

“One thing that we feel good about is we did the debt deal last year, where we raised $650 million at 2.9% rate, and that’s turning out to be a pretty good deal in hindsight,” DeGiorgio said. “So effectively what we did is, we pre-borrowed for the Mother Lode deal.”

The transaction is intended to help the company keep pace this year compared with a strong 2021. Title insurance revenue is heavily dependent on mortgage transaction volume, and industry economists cut their forecasts on total volume in April.

First American’s management during the call guided to flat revenues from its direct title operations in 2022, even after rolling up Mother Lode under its umbrella.

Even though Keefe, Bruyette & Woods’ earnings estimates for First American going forward were unchanged because of the transaction, “our margin assumptions are declining as we assume that higher revenues from the Mother Lode acquisition will be offset by higher expenses,” Bose George, an analyst, said in a report. “Our pre-tax title margin is falling to around 11.4% in 2022/2023 from 13.5% and 13.6% previously modeled for 2022/2023.”

BTIG raised its revenue forecast for this year and next by 4% in part because of the acquisition, as well as a first quarter beat from prior expectations, Ryan Gilbert said in a report.

Mother Lode CEO Randy Bradley, Chief Operating Officer Lisa Steele and President Darrick Blatnick will continue to lead the company, which will continue to operate under its various existing brands.

First American reported first quarter net income of $98 million, well down from $260 million in the fourth quarter and $234 million one year prior.

“Our title segment delivered a pretax margin of 11% in the first quarter, a good result in our seasonally slowest period,” DeGiorgio said in the first quarter earnings release. “Total revenue was unchanged, as continued strength in the commercial and purchase markets offset the sharp decline in refinance activity resulting from the rapid increase in mortgage interest rates during the quarter.”