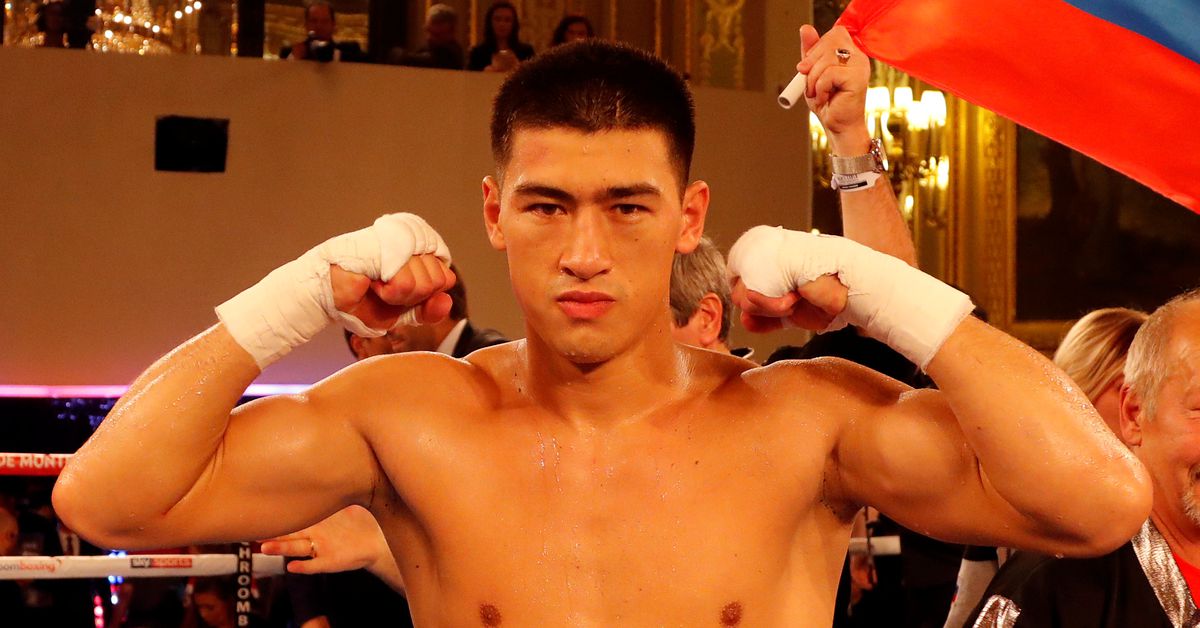 All three judges scored the fight 115-113 in Bivol’s favour at the end of 12 rounds as the Mexican was handed only the second loss of his career, nine years after he was beaten by Floyd Mayweather in November 2013.

Bivol silenced the sell-out crowd to take his record to 20 wins from 20 fights while Alvarez, widely considered the best pound-for-pound fighter in the world before the bout, slips to 57-2-2.

“I’m glad I proved myself today, I’m the best in my division and I keep this belt,” said Bivol. “He’s a great champion, I respect him and all his team.

“If you don’t believe in yourself what do you do? You achieve nothing. I believe and my team believed in me.

“I felt his power. You can see on my arm, he beat my arm up but not my head. That’s better.”

Alvarez, the overwhelming pre-fight favourite, was rarely able to find a way through Bivol’s defensive guard as the 31-year-old put on a disciplined display.

The Russian regularly used his jab to keep Alvarez on his heels, unloading flurries of punches to redden the smaller man’s face and convince the judges to award him the fight.

Alvarez had previously won at lightheavy weight, defeating Sergey Kovalev by knockout to win the World Boxing Organization version of the title in Nov. 2019, but Bivol proved too good to succumb.

“You have to accept it, its boxing,” Alvarez said of the loss. “He’s a great champion. Sometimes in boxing you win and lose and I’m not giving excuses. I lost today and he won.”

Alvarez stressed he wanted the pair to fight again.

“Yeah, of course I do,” he said when asked about a rematch. “This doesn’t end like this.”

Bivol, too, is keen to face off once more.

“Let’s talk about a rematch,” he said. “I wanted this fight because I wanted to get the opportunity and I appreciate this opportunity.

“I’m ready for a rematch, I just want to be treated as the champion now.”