CRA principal residence exemption crackdown: What you need to know 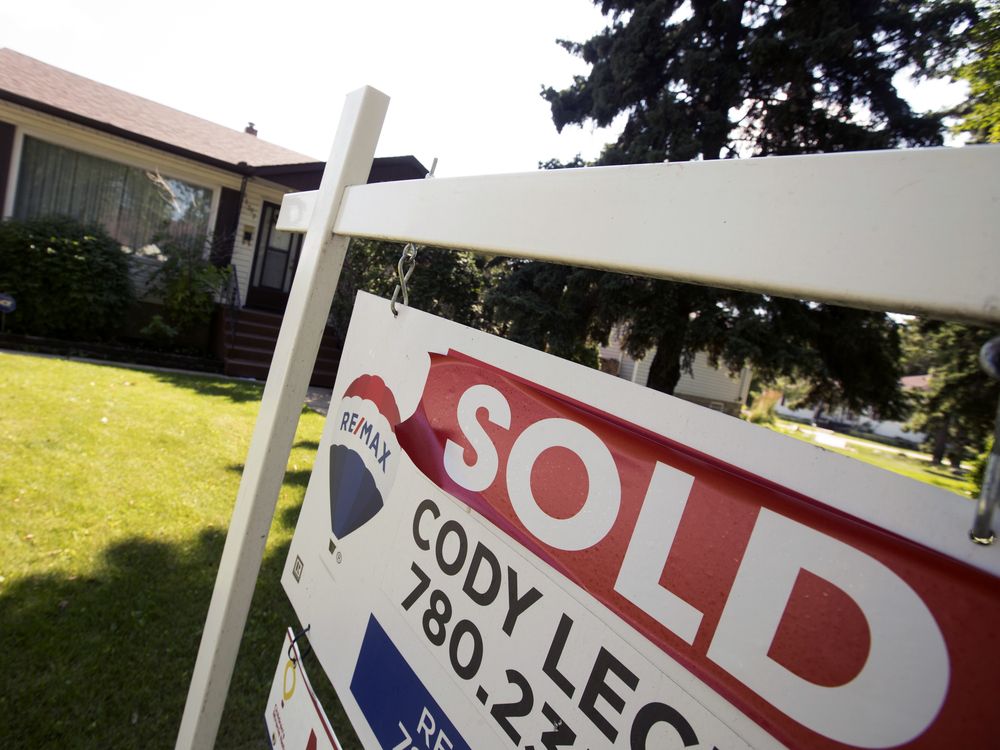 Reviews and recommendations are unbiased and products are independently selected. Postmedia may earn an affiliate commission from purchases made through links on this page.

The designation of your principal residence is reported on the second page of Schedule 3 of your return, and you must also complete the appropriate sections of Form T2091(IND), Designation of a Property as a Principal Residence by an Individual.

Note that a seasonal residence, such as a cottage, cabin, lake house or even ski chalet, can be considered to be “ordinarily inhabited in the year” even if you only use it during vacation periods “provided that the main reason for owning the property is not to gain or produce income.”

A rental property, however, is generally not considered a principal residence, and you could be on the hook for capital gains tax if you sold one in 2021. Similarly, you may be precluded from claiming the PRE if you bought or built a home with the purpose of selling it for a profit.

In recent years, the Canada Revenue Agency has been cracking down on perceived abuse of the exemption, most recently with a letter campaign, in which it sent letters to individuals “who may have applied the principal residence exemption (PRE) in error.”

“The CRA is using an education-first approach aimed at helping recipients understand how to properly report a property disposition,” CRA spokesperson Hayley Hanks said in an email. “Individuals who received a letter were offered an opportunity to contact a CRA agent to provide an explanation for the use of the PRE, or to amend their return if applicable.”

The first letter was sent to taxpayers who claimed the PRE in both their 2018 and 2019 tax returns. The letter identifies the properties on which the taxpayer claimed the PRE and goes on to explain that when you sell your home, you do not usually have to pay tax on any profit from the sale because of the PRE.

However, if you buy a property with the main intention of selling it, you will owe tax on any resulting gain (or profit). The CRA further points out the gain on these sales may be considered business income, which is 100-per-cent taxable, or could be considered a capital gain, in which case only half the amount needs to be included in income.

The letter then politely asks the taxpayer, or representative, to “review” their return “to ensure that you accurately reported your real property dispositions and that you were eligible to claim the principal residence exemption for both properties.” The CRA encourages taxpayers who need to make any corrections to change their returns, and indicated it will be following up by phone in the coming weeks.

The CRA has also been successful in court when the PRE has been claimed multiple times over a number of years, as in a 2021 case in which a Vancouver taxpayer purchased, demolished, constructed and then sold three homes in a six-year period, and attempted to claim the PRE, unsuccessfully, on each sale.

The second set of CRA letters was sent to taxpayers who claimed the PRE on the disposition of real property, but also reported a “reduction of gross rental income.” In the letter, the CRA reminds these taxpayers that if you sold your rental property, the PRE is only available if the property was previously your principal residence and you filed the appropriate election. In addition, the PRE may not be available for all years of property ownership.

The CRA also encourages these taxpayers to amend their returns, if appropriate, and will be following up by phone.

In the upcoming federal budget, we could see the formal introduction of the Liberals’ anti-flipping tax meant to “reduce speculative demand in the marketplace and help to cool excessive price growth,” as well as make it easier for the CRA to reassess perceived abusers of the PRE.

Promised as part of the party’s pre-election platform, the plan calls for removing the PRE from individuals who sell their principal residence within 12 months of purchase (or transfer of title), and treating the gains from the sale as taxable capital gains beginning in the 2022 tax year.

There would be some notable exceptions: the sale of vacant land; the sale of a home destroyed, condemned or damaged due to natural or man-made disaster during the 12-month period; the owner’s previous home having been destroyed or condemned; or a death, divorce, separation, serious illness/injury or change of employment of the beneficial owner during the 12-month period.

In September 2021, the Parliamentary Budget Office estimated this new measure could bring in approximately $36 million in additional tax revenues during the first five years.

Sign up to receive the daily top stories from the Financial Post, a division of Postmedia Network Inc.

Thanks for signing up!

A welcome email is on its way. If you don’t see it, please check your junk folder.

The next issue of Financial Post Top Stories will soon be in your inbox.

We encountered an issue signing you up. Please try again