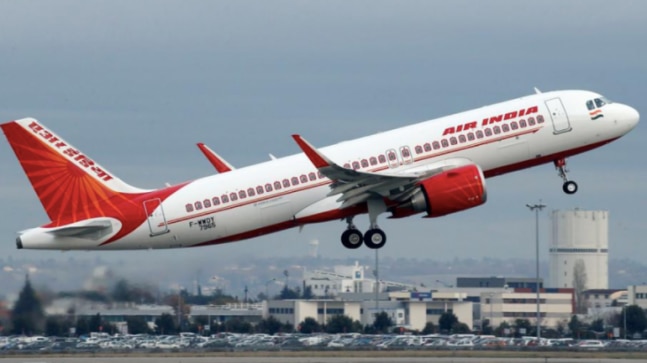 Days after two pilot unions of Air India wrote to Air India CMD on tackling financial stress during the coronavirus pandemic, two other bodies — Aviation Industry Employees Guild and All India Service Engineers Association — have termed the suggestions as “thoughtless”.

They have also asked the Indian Commercial Pilots’ Association and Indian Pilots Guild to withdraw the letter.

“We are shocked and surprised to read the letters written by both of you, the ICPA and IPG wherein to protect your wages you have suggested various costs cutting measures including a reduction in employee strength and compulsory leave without pay and percentage cut on total earnings across all categories of employees most of whom aren’t covered by your Union,” said the counter letter by two bodies.

“As a trade union you must be aware that services conditions of the workmen cannot be changed without serving the notice of change under section 9A of the ID act,1947 and therefore your suggestion is illegal,” said the letter to the pilots.

“We understand that the issues raised by you were only because management has put you under notice to reduce your flying allowances paid in US dollars, to actual flying hours as the operations have shrunk to the bare minimum and the and company is facing serious financial crisis due to pandemic,” the letter added.

“As the union representing the highest-paid category of employees in India you should have protected your own interests rather than suggesting unwarranted and unlawful cost-cutting measures affecting employees belonging to our category/unions.”

Further attacking the Indian Commercial Pilots’ Association (ICPA) and Indian Pilots’ Guild (IPG), the letter said, “Should we suggest that since only 10 per cent of the fleet is operational hence 80-90 per cent of highly paid pilots should be sent on compulsory unpaid leave and /or that actual flying allowances to be paid?”

“The aviation market has surplus experienced-type rated pilots waiting for an opportunity to get employment and that too at much lower emoluments. In case notice period is waived off for pilots, we would like to see how many will actually put in their resignations.”

Meanwhile, the Association of Indian pilots has expressed its support to the ICPA. “We 312 member of AIP of Air India Express are happy to extend our full support and solidarity to ICPA and IPG in their efforts in the ongoing wage negotiations keeping in mind interest of our members as well as our company.”