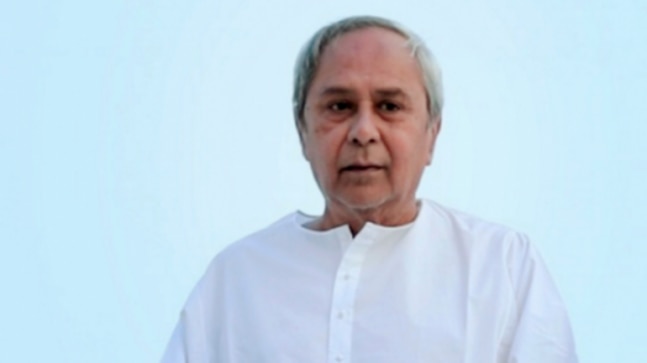 The Odisha government has cleared a number of investment proposals to the tune of over Rs 9,000 crore to bring the battered economy back on track amid the Covid-19 pandemic.

As India remains concerned about the economic impact of Covid-19, Odisha is already moving ahead with investment plans to shield the state from extreme economic suffering due to the deadly virus.

A total of six investment proposals amounting to Rs 9,100 crore was cleared by the Odisha government on Monday. A release issued said that the proposals will provide employment to over 6,500 people in the state.

The High-Level Clearance Authority (HLCA) held under the chairmanship of Chief Minister Naveen Patnaik on Monday approved six investment proposals, which would together give employment opportunities to 6525 people.

The two investment proposals as follows:

1) Dhunseri Ventures Limited proposed setting up a Maleic Anhydride manufacturing unit with an annual capacity of 60,000 MT at Paradeep, district Jagatsinghpur with a total investment of Rs. 1013.29 crore. It will provide employment opportunities for 350 people.

2) Rungta Mines Limited (RML) proposed setting up an expansion of its Integrated Steel Plant project from 0.9 MTPA to 2.85 MTPA capacity, with CPP of 385 MW and 1.69 MTPA Cement Plant (in two phases) at Jharbandh, District-Dhenkanal. The total investment required for it is Rs. 7836.90 crore and it will provide employment opportunities to 4,900 people.

Meanwhile, four other planned projects were also approved by the State Level Single Window Clearance Authority. In total, the four projects are expected to garner over 1,200 jobs.

Several states are trying to figure out a pragmatic way to kickstart the economy in the wake of the economic disruption caused by Covid-19.

Many other states are expected to follow Odisha’s footsteps as it has not only planned for the future but has also managed to significantly limit the spread of the virus.

READ | What to do if you suspect you’ve got Covid-19 infection?