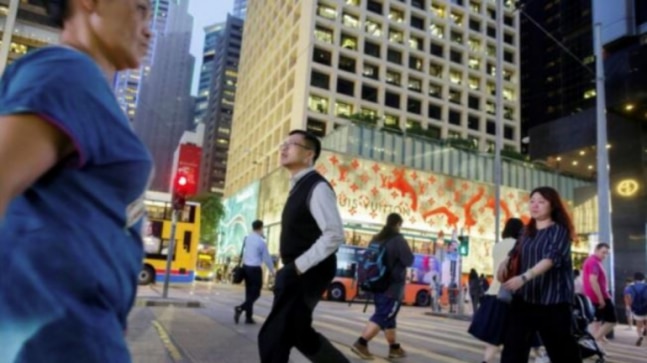 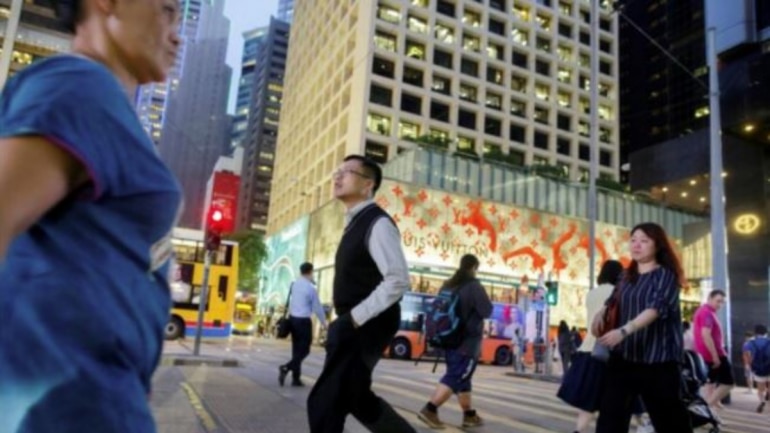 The “Wealth Management Connect” pilot scheme will allow individuals in Hong Kong, Macau and a group of nine cities in mainland China’s southern Guangdong province, which together form the “Greater Bay Area”, to buy such products in each other’s markets.

Mainland China has strict capital controls, while Hong Kong and Macau do not. China will set investment quotas for the scheme that will be adjusted based on macro-prudential factors, according to a joint statement issued by the People’s Bank of China, the Hong Kong Monetary Authority and the Monetary Authority of Macao on Monday.