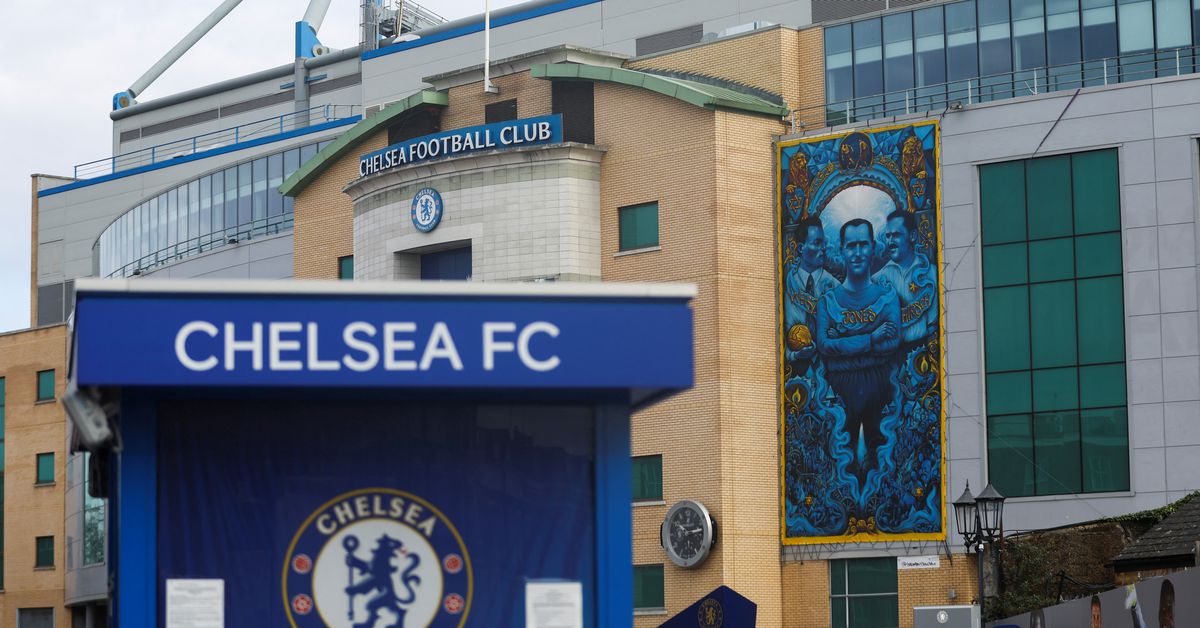 LONDON, May 9 (Reuters Breakingviews) – Chelsea Football Club is swapping its trophy-hunting proprietor for a group of money men. A consortium led by Los Angeles Dodgers co-owner Todd Boehly has agreed to buy the London soccer team from sanctioned Russian Roman Abramovich for 2.5 billion pounds. The buyers’ pledges for extra investment suggest they will struggle to earn a decent return.

The new owners might like to run a tighter ship. Boehly’s Dodgers generated a respectable 17% EBITDA margin in the most recent pre-pandemic year, according to Forbes. Californian buyout group Clearlake Capital, which is putting up 60% of the cash according to Sky News, must deliver private equity-style returns to its investors.

Those may be out of reach. For a start, the price is high. The buyers are paying 5.7 times Chelsea’s revenue for the last financial year; listed rival Manchester United (MANU.N) trades at 4.7 times. Second, Boehly and Clearlake have pledged to invest an additional 1.75 billion pounds, including redeveloping Chelsea’s stadium. Sky News reported that they can’t sell the club or pay themselves dividends for 10 years. It’s also unclear what happens to Abramovich’s loan, which the oligarch says he has not asked to be repaid.

Assume the new owners borrow 1 billion pounds to revamp the stadium and spread the remaining investment evenly over 10 years, implying an injection of 75 million pounds per year. If Chelsea’s top line grows 10% annually, as analysts expect of Manchester United, revenue would reach 1.1 billion pounds after a decade. If Boehly and his partners then sell for the same 5.7 times multiple of revenue, Chelsea would be worth 6.6 billion pounds. After deducting the stadium debt, the owners would have earned a 6% internal rate of return – less than a third of the level buyout groups usually target.

The buyers will first have to prove that they can maintain Chelsea’s status in Europe’s soccer elite. Even if the club succeeds, however, its new owners look set to struggle in the financial league.

(The author is a Reuters Breakingviews columnist. The opinions expressed are their own.)

– Chelsea Football Club on May 7 said its owner Roman Abramovich, who is subject to UK government sanctions, had agreed to sell the London soccer club to a U.S.-led consortium for 2.5 billion pounds.

– The group has also committed to invest 1.75 billion pounds in the club, including in its stadium, Stamford Bridge.

– Chelsea said it expected to complete the sale in late May, pending government approval. Abramovich’s proceeds from the deal will be deposited into a frozen UK bank account and donated to charitable causes, the club said.

Opinions expressed are those of the author. They do not reflect the views of Reuters News, which, under the Trust Principles, is committed to integrity, independence, and freedom from bias.