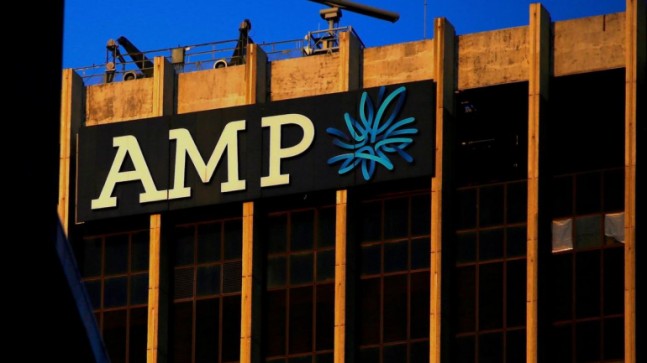 Australian pension funds unable to return part of their A$3 trillion savings to unemployed workers and to those in financial distress should expect to have their risk-management frameworks scrutinised by the regulator, a government official said.

Responding to concerns that some funds will face liquidity problems to give early access to super – as retirement savings are called – the minister in charge of the sector, Jane Hume, said such problems would be the fault of the funds.

“Those funds whose members are congregated in sectors hardest hit by the virus and particularly smaller funds, unless they have risk managed their investments for a crisis, they may find this period very uncomfortable,” Hume said in a video conference hosted by the Australian Financial Review on Monday.

As part of Australia’s fiscal stimulus package worth 10% of its gross domestic product, the government this month announced measures allowing workers to take up to A$20,000 out of their superannuation savings over the next two years in response to the coronavirus crisis.

But the pension industry was not consulted on the decision and industry experts calculate the size of the demand for early withdrawals would be about double the government’s estimate of A$27 billion.

As Australia adopts tougher social containment measures to fight the virus, funds servicing the industries hardest hit by job losses, such as tourism, retail and hospitality would be forced to capitalise steep investment losses at a time when inflows collapse, according to research firm Rice Warner.

APRA could use its new powers to compel the exit of funds from the industry, she said.

Funds that can not meet workers’ demands for withdrawals was “essentially admitting that their investment governance was cavalier or their systems inadequate”, Hume said.

“If the coming period reveals that a superannuation fund has been managed in a way that would prevent members accessing their money promptly, APRA’s directions powers … (will) be tested,” she added.