A Miracle In The Making? Union On The Verge Of Belgian League Title 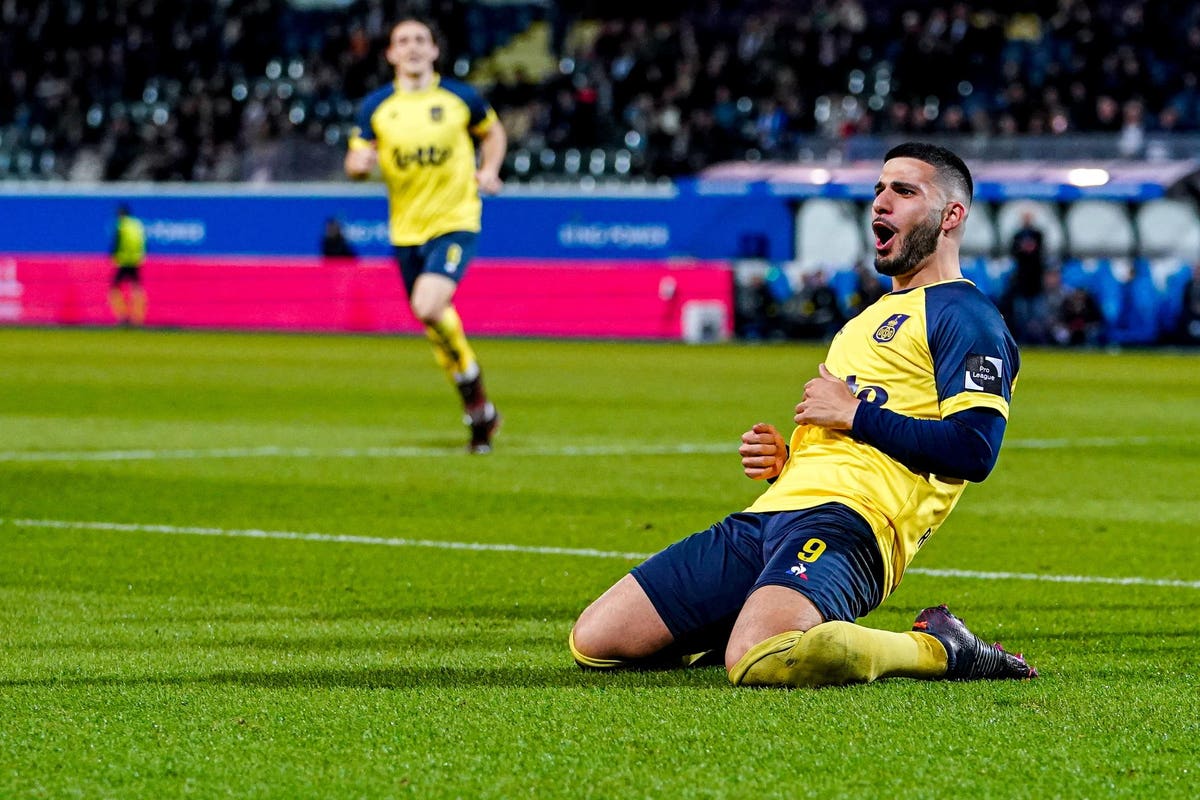 Ever so often, soccer has a tendency to upend all dogmas of the game. Think Leicester City in 2016. Think Royale Union Saint-Gilloise this season. On its return to the Belgian topflight after 48 years, the cult club on the outskirts of Brussels is on the verge of winning the Belgian league title.

With a crop of new-found talents, Union is playing the kind of soccer that was often the prerogative of storied rivals, leaving Anderlecht, and Club Brugge among others to wonder: how did Union do it?

The club spent years in the purgatory of the lower leagues in Belgian soccer before returning to the second division when German businessman and owner Jurgen Baatzsch realized he didn’t have the financial resources to take Union to the elite tier level and sold the club to Brighton & Hove Albion owner, Tony Bloom, and his business partner Alex Muzio.

Bormans says: “Everyone will always have criticism. We just have to write our own story. We have the same shareholder as Brighton. We also have good contacts with Brighton. Sure, but the clubs are two separate, completely different projects. I understand that people make that link. We follow our own path.”

Bloom and Muzio did. The pair transformed the club with its vintage stadium and deep roots in the fabric of Brussels’ soccer culture. Union didn’t have the biggest budget in 1B and spent next to nothing on players because of intelligent scouting and shrewd recruitment, backed by a solid data approach. Sporting director Chris O’Loughlin is credited for building the current squad: striker Dante Vanzeir was lured from Racing Genk and defender Christian Burgess from Portsmouth.

Midfield anchor Casper Nielsen came from Odense in Denmark. It was not always easy to convince players to move to a second-division club in Belgium, but now the tight-knit group, headed by coach Felice Mazzu, is dominant and writing an unprecedented success story, going from promotion to perhaps the league title.

The club is sexy again, attracting a diverse crowd – students, hipsters, eurocrats and groundhoppers. Long-time fan Ylva Braten first attended a game in 2007 and recalls: “I loved the club atmosphere at the clubhouse before and after the match. The players even went there to greet the fans sometimes. The singing of the ancient song ‘C’est l’Union qui Sourit’.”

Today, players still greet the fans at the clubhouse. The same songs still roll down from the stands. In a way, not much has changed at the Dudenpark and the Joseph Marien Stadium, with the main stand in art deco style and stained-glass windows, where the club claimed a good part of its eleven domestic league titles before World War II. Union then is no stranger to success. The stadium is a cultural heritage site. The club can’t expand it, limiting commercial exploitation.

So far, Union has shown that clever planning can go a very long way. Bormans and the owners, however, want to move out and build one of Europe’s greenest stadiums for a price tag of 70 million euros in order to grow revenue. That seems to be the next logical step, yet departing the Dudenpark will destroy Union’s most prized asset: its authenticity and link with the past.

For Union supporters, those considerations and infrastructure plans can wait. Last week, Union defeated cross-town rivals Anderlecht to kick off the season-ending playoffs. With five matches left, Mazzu’s team has a three-point cushion over Club Brugge. On Sunday, Union plays Antwerp before a crucial doubleheader with the defending champion. The leader’s double-digit advantage from the regular season has shrunk dramatically, but Union can still dream of the impossible: winning the league for the twelfth time. In the end, c’est l’Union qui sourit.