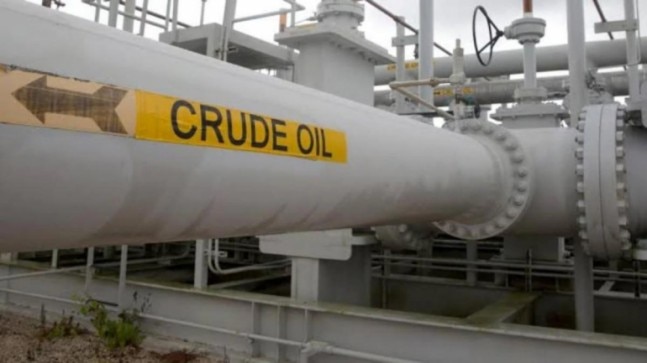 World stock markets and the price of oil rose on Tuesday as more countries eased restrictions on business and public life, raising hopes for a recovery from a historic economic plunge.

Shares advanced in Paris, London and Hong Kong and Wall Street futures suggested a rise on the open. Markets in Tokyo, Shanghai and Seoul were closed for holidays.

Many European countries that have seen new infections tapering off amid strict social distancing measures and nationwide lockdowns have begun relaxing some restrictions while watching to see whether numbers began to rise again.

In Asia, China and South Korea were slowly resuming public events after months of containment efforts.

Meanwhile, the US is also taking halting steps to lift some restrictions imposed amid its outbreaks, even as thousands of new cases are reported each day.

“It is hard to be a raging pessimist when lockdowns are lifting in the next few weeks,” Stephen Innes of AxiCorp said in a commentary.

Moves toward restarting economies stalled by lockdowns have raised hopes for a recovery in demand for oil, among other commodities. Crude prices plunged last month as a price war between Russia and Saudi Arabia further roiled the market. At one point, U.S. benchmark crude was priced so low that producers would have been paying customers to take the oil away.

U.S. benchmark crude added $2.06 to 22.45 per barrel in electronic trading on the New York Mercantile Exchange. It climbed 61 cents on Monday. The price of U.S. crude started the year at about $60 per barrel. Its decline is crushing many American producers.

Brent crude, the standard for international pricing, picked up $2.07 to $29.27 per barrel.

“The feeling on the floor is that energy is in a better spot, and while it’s not brilliant, the supply/demand equation is starting to shift in a more positive direction,” Chris Weston of Pepperstone said in a report.

Interest was shifting to July futures for U.S. crude, Weston said. The current benchmark is for June delivery.

“Brent crude is also having a better time of it and the $30-level is a clear target,” he said.

In share trading, Hong Kong’s Hang Seng added 1.1 per cent to 23,868.66 as the government said it would relax some social distancing measures, allowing certain businesses such as gyms, cinemas and beauty salons to re-open and doubling the number of individuals allowed at public gatherings to a maximum of eight.

This is another busy week for markets, with a slew of corporate earnings reports due, including more than 150 companies in the S&P 500. On Friday, the government will also show how many jobs were lost during April.

In other trading, the yield on the 10-year Treasury note rose to 0.66% from 0.64% on Monday. It’s still well below the 1.90% it yielded at the start of the year. Yields tend to fall when investors are downgrading their expectations for the economy and inflation.

The dollar was at 106.70 Japanese yen, down from 106.75 yen on Monday. The euro weakened to $1.0840 from $1.0860, erasing earlier gains after a German court cast doubt on the European Central Bank’s main monetary stimulus program.

The court asked the ECB to justify its program within three months, a move that analysts say could raise some longer-term questions about the central bank’s effectiveness.