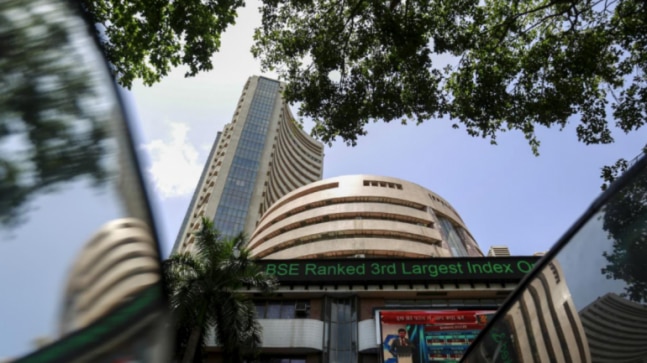 Domestic markets on Tuesday opened firmly as both market benchmarks were trading positive, despite the ratings downgrade by Moody’s.

ICICI Bank, L&T and UltraTech Cement were some of the laggards in morning trade.

While Moody’s had on Monday downgraded India’s rating to Baa3 for the first time in over two decades, investor sentiment has not been affected.

It seems most of the investors are optimistic about businesses opening up as the government eased the lockdown further starting June 1.

However, it remains to be seen if markets can hold to the gains in upcoming days as relations between US and China are expected to deteriorate further.

Also Read | Investors hopeful ahead of RBI meet as Sensex climbs over 1,000 points