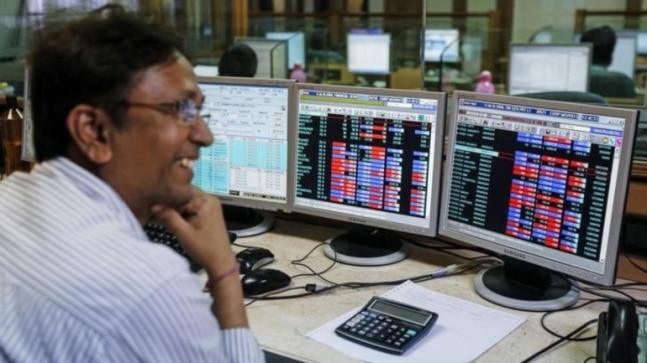 Gains were capped by declines in the banking and financial sectors after rating agency Moody’s warned of challenging economic and credit conditions stemming from Covid-19 for Indian banks.

Indian shares ended higher on Monday, led by a rally in Reliance Industries, ahead of June’s inflation data which investors bet would lead to further interest rate cuts by the central bank.

However, gains were capped by declines in the banking and financial sectors after rating agency Moody’s warned of challenging economic and credit conditions stemming from Covid-19 for Indian banks.

A Reuters poll last week showed India’s headline inflation likely eased to 5.3% in June, still just over a point above the Reserve Bank of India’s medium-term target of 4.0%.

The data is expected later in the evening.

Reliance Industries finished at record 1938.7 rupees after gaining as much as 3.7% in the session, its third consecutive day in the black, on Qualcomm’s 7.3 billion-rupee investment in the Indian conglomerate’s Jio Platmforms arm.

The Nifty banking index fell 1.38% and the financials index declined 1.54% at the closing bell.

HDFC Bank closed down 2.25% after Bloomberg reported the lender probed allegations of improper lending practices and conflicts of interests in its vehicle-financing operation.