Markets open higher as Sensex surges over 550 points, Nifty above 9,100 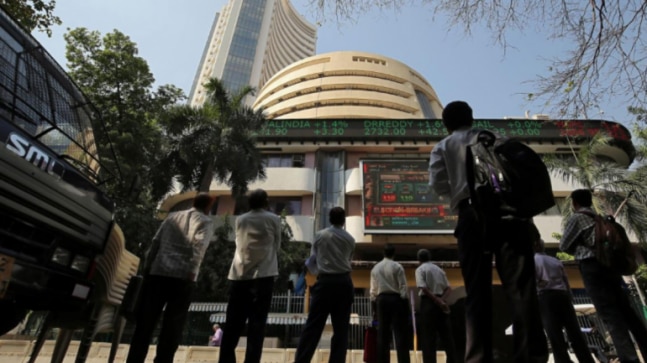 Domestic stock markets on Wednesday opened higher despite the government’s order to extend the lockdown to May 3. Gains in early trade are also a result of improved performance in Asian markets.

There has been a marked improvement in Indian stock markets from the regular bloodbaths witnessed just a week ago. Analysts say markets, though volatile, are regaining footing as global stocks gradually recover.

One good news is that lockdown 2.0 has not yet made investors nervous yet — something that was witnessed when PM Narendra Modi announced the first lockdown.

Investors on D-Street are also awaiting Q4 company results of IT Major Wipro. Most brokerages expect the company to report flat revenue.

Globally, stock markets seem to be climbing after hitting consecutive lows for a long period.

China moved again to cushion its economy, cutting a key medium-term interest rate to record lows and paving the way for a similar reduction in benchmark loan rates.

While not unexpected, it did help MSCI’s broadest index of Asia-Pacific shares outside Japan edge up 0.3 per cent to a fresh one-month top.

“However, appearances can be deceiving as behind the headlines lie the most gnarly storm clouds building, suggesting there is still much to be worried about.”

(With inputs from Reuters)