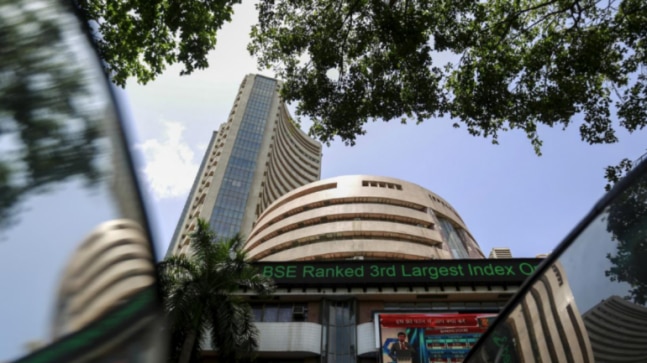 Markets on Tuesday opened with marginal gains in line with Asian markets which hit a roadblock as China continues to push for a major domestic bull run. China shares have witnessed a sharp rally, but the prospects of other Asian markets were dented.

It may be noted that hotel and restaurant stocks also jumped as the Maharashtra government allowed them to functions with certain guidelines.

While IT stocks were performing well, power and energy stocks emerged as top laggards. PowerGrid, ONGC, NTPC, BPCL were some of the top losers along with Bharti Infratel.

Mixed trends were seen in the market during the morning session as Nifty IT emerged as the top gainer, rising over 1.7 per cent. Nifty Auto was also performing better in comparison with other sectoral indices.

Overall, markets seem to be heading for a slow day at the office in line with Asian markets. But the improvement in US job data has helped minimise losses and has also provided a boost to IT stocks.

Meanwhile, investors are also concerned about the rising number of cases in India. India has once again registered over 22,000 coronavirus positive cases in the last 24 hours along with 467 deaths.

India on Monday became the third-worst hit country in terms of people affected, surpassing Russia. The continuous sharp rise in cases is another likely reason behind market weakness today.