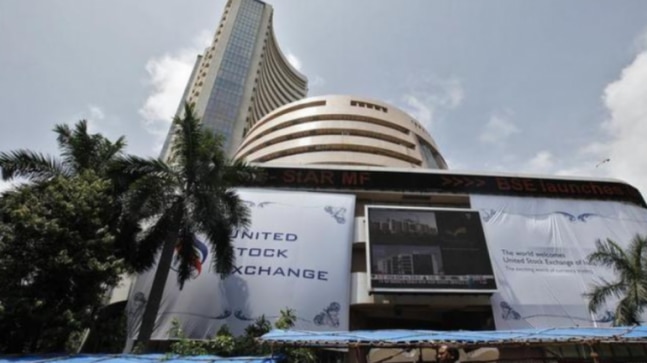 While volatility remain high in domestic stocks, there is hop that the government will soon inject fresh liquidity or funds to help Medium and Small-scale Enterprises (MSMEs). (Photo: Reuters)

Markets would have entered deeper negative territory had it not been for Reliance Industries Limited, which surged over 7 per cent on the back of a deal, where Facebook will make an investment to the tune of Rs 43,574 crore in Jio platforms.

Facebook also announced that it is buying 10 per cent stake in Reliance’s Jio platform as the social media giant looks to expand its presence in the largest market in terms of subscriber base.

While volatility remains high in domestic stocks, there is hope that the government will soon inject fresh liquidity or funds to help Medium and Small-scale Enterprises (MSMEs).