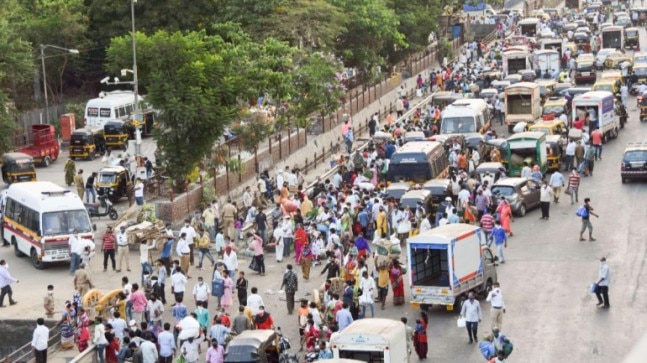 Supply of vegetables, fruits and dairy products to Mumbai, Pune and Nagpur has been streamlined by farmers and the Maharashtra government.

A flash of relieving news has come to light from Maharashtra at a time when the state is dealing with an acute outbreak of the novel coronavirus. It is being reported that the supply of vegetables and milk to the cities of Mumbai, Pune and Nagpur among others has been streamlined.

During his address to the people of Maharashtra on Saturday, CM Uddhav Thackeray yet urged the state’s residents not to crowd stores and markets. “If vegetable and grocery shops are open 24×7 why are people crowding? By maintaining social distancing we are also keeping the virus at bay,” Thackeray said.

Meanwhile, a shipment of 10,000 tonnes of onions and potatoes has reached Gultekdi market in Pune city. In addition, 7,900 quintals of fruits and vegetables were transported to Pune’s Maanjri and Kharki yards with the use of 235 vehicles.

In Nagpur, 4,965 quintals of fruits and vegetables reached the city by means of 59 vehicles.

Grain markets under APMC across Maharashtra are being closely monitored by the state government.

Difficulties arose in the supply of milk and dairy products. However, the state police managed to set things right in that regard. Dairy products including milk, curd, buttermilk, paneer, from Amul, Chitale, Gokul, Prabhat, Gowardhan have started reaching retail outlets across the state.