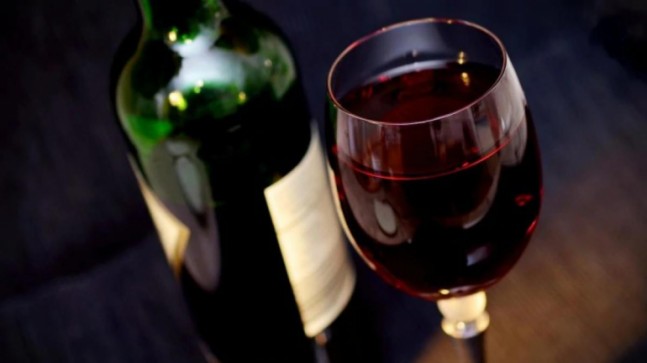 A hotel and restaurant association has written to the Maharashtra government seeking permission to seel wine and beers stocks lying with license holders as the stock is about to expire.

The Hotel and Restaurant Association of Western India (HRAWI) has requested the Maharashtra government for permission to liquidate perishable liquor stocks lying with them.

The HRAW has written to the Maharashtra government saying that from the liquor and beer lying with license holding restaurants and bars, stock worth around Rs 10 crore in near expiration date.

The hotels and restaurants have been losing business since the nationwide lockdown came into force on March 25. Lockdown also meant that the sale of liquor was not allowed and state excise department suspended permit room licenses. “But now, with the government relaxing the ban on the sale of liquor, we are hoping to salvage from the unsold stock, which in turn can induce some liquidity into our businesses. This will introduce working capital for many establishments that are bleeding in outgoing expenses and are sitting on dormant stocks,” added Kohli.

The 69-year-old association, HRAWI, has requested the government to either direct manufacturers to replace liquor stocks that have expired or are expiring or allow the sale. For sale, unlike the unruly scenes that the liquor shops have witnessed since May 4 morning, HRAWI is promising that they will manage social distancing. “We will not open the restaurants but will only sell liquor on our premises. We will only sell wine and beer as only these expire. So there will be less crowd and we will be able to manage,” Kohli said.

There are 5,000 restaurants across Maharashtra under the HRAWI association. This kind of demand has also been made to the administration of Chattisgarh, Madhya Pradesh, Daman Diu, and Silvasa where HRAWI has its presence.