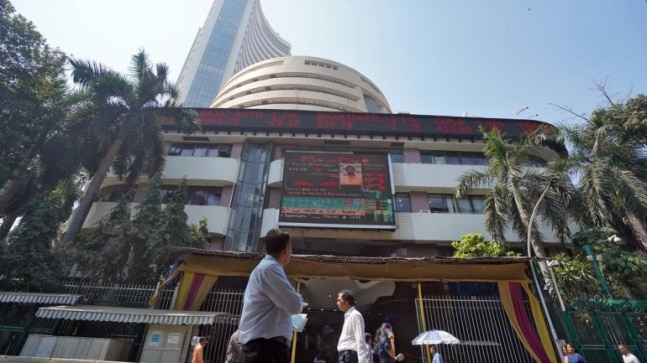 Indian shares traded little changed on Tuesday after a four-session rally as Covid-19 cases climbed unchecked, with losses in energy firms wiping out gains notched by finance and IT stocks.

“Markets need a breather, and of course, there is nervousness after such a stellar rally as you don’t want to be the last to cash in,” said Ajay Bodke, chief executive officer and chief portfolio manager (PMS) at Prabhudas Lilladher in Mumbai.

The Nifty has rallied more than 40% from a four-year low hit in March when virus fears had gripped markets.

“In a market that has been rallying purely on momentum in the absence of solid fundamentals, any whiff of decelerating momentum indicators will dampen sentiment significantly,” said Bodke.

The sentiment was also tempered as Asian stocks hit a speed bump following their recent rally.

Power Grid Corporation of India Ltd was the biggest loser on the Nifty, falling as much as 3.5% to a more than two-week low, while refiner BPCL slid 3.1%.

The Nifty Energy Index dropped as much as 1.5%.

Heavyweight shadow lender Bajaj Finance Ltd was among the top boosts to the Nifty, jumping 4.3% to its highest level since mid-March, after it said assets under a moratorium provided by the central bank had fallen at June-end.