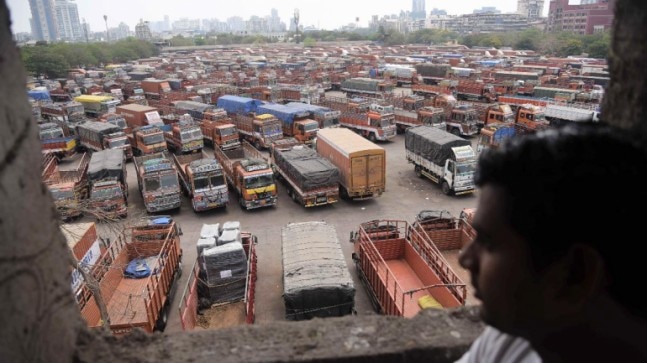 Indian rice traders have stopped signing new export contracts amid the nationwide lockdown to curb the spread of coronavirus, as labour shortages and logistics disruptions have hampered the delivery of even existing contracts, industry officials said.

The halt in exports from the world’s biggest exporter is allowing rival countries such as Thailand to raise shipments in the short term and lift global prices, forcing millions of poor consumers in Africa to pay higher prices.

“Shipments have stalled as transport has become very difficult because of the lockdown. Drivers are not coming and labour is not available at mills and ports,” said B.V. Krishna Rao, president of the Rice Exporters Association (REA).

Indian traders have stopped offering quotes to overseas buyers as they are not sure when they would be able to ship their cargoes, four top exporters told Reuters.

India’s export volumes have fallen by four to five times, said Prem Garg, chairman of the Lal Mahal Group, which exports rice to more than 44 countries.

India will gradually pull out of a three-week lockdown in phases, Prime Minister Narendra Modi has said.

Thailand, the only key exporter to offer rice currently, has seen its export prices soared to their highest in seven years this week.

Before the lockdown, India was offering 5% broken parboiled variety at around $365 per tonne free-on-board basis. Thailand is now been offering the same grade at around $540 per tonne.

“After the lockdown, there will be a huge demand for Indian rice, as India is in a sweet spot in terms of offering competitive prices,” said Olam’s Gupta.

Since India has vast surplus stocks, it could start cashing in on demand once labour shortages ease, said REA’s Rao.

India’s rice exports in 2019 fell 18.1% from a year earlier to 9.87 million tonnes, the lowest in eight years, as demand moderated from key Asian and African buyers.

India is likely to produce 117.47 million tonnes of rice in 2019/20 against an annual consumption of about 100 million tonnes, with state inventories at 31 million tonnes. If the lockdown is extended, or the pandemic spreads among key buying nations, denting demand, India’s rice industry could suffer major losses, said large exporter Vijay Sethia.